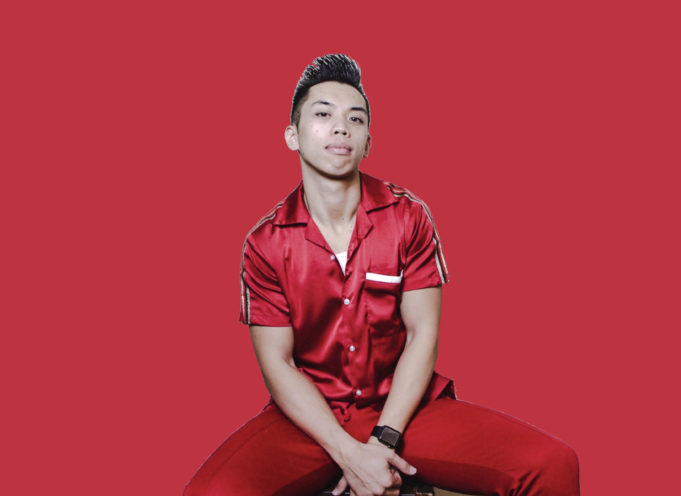 Asian American Pop singer James Kahil is set to release his latest single titled Forever. The track will be available to listen to from the 30th November.

Chicago based James Kahil is an upcoming songwriter and pop artist with a feel-good sound, similar to the likes of Maroon 5 and Lauv. His latest single to be released, Forever blends pop hooks with the bounce of a rap track, making a song that instantly gets stuck in your head.

Forever was engineered, mixed and mastered by Bryan Schwaller at Classick Studios, the same studio used before by Chance the Rapper and the Social Experiment.

His music has been described by EDM Sauce as head turning and a songwriting ability that pegs him as an artist to watch.

James Kahil spent weeks homeless on the streets of Chicago before finding his platform in music. He now has over 2000 monthly listeners on Spotify with some singles such as Runaways reaching over 10,000 streams.

2018 has been an exciting year for James Kahil and the release of Forever on 30th November is the perfect way to end before his EP becomes available in Spring 2019.