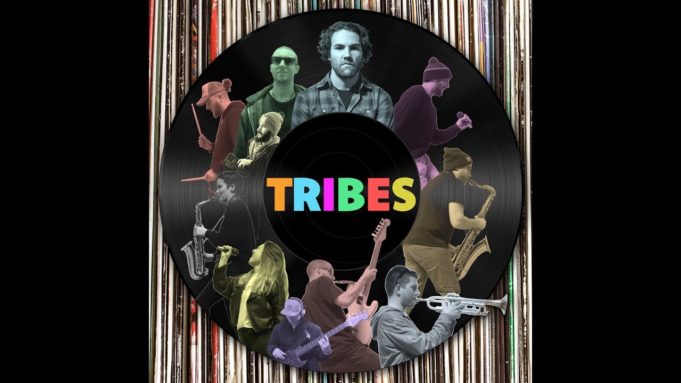 ‘Tribes’ sees Ghostnaut craft a smooth jazz influenced backdrop while as usual, the band add their undeniable vocal spices and musical talents to create the final stunning product that shows how creatives can be more connected than ever before across the pond.

The concept of the song is a positive one and dwells on tow individuals should take action in order to get ahead and live their lives to the full potential.

On the single, lead rapper Raw Deezy said, “The title also refers to everyone who contributed to this track as a unit despite living on different continents and still be united via music,”

The collaboration came together as Ghostnaut spent 8 months working in New-Zealand where he joined the band Raw Collective as a keyboard player.

The video was shot in both New Zealand and Montreal which gives the viewers a worldwide perspective of things from long-lasting friendship that can be made through music.

The single is a sneak-peak into their upcoming project titled ‘From Montreal to Welly,’ which was created in between Montreal and New-Zealand. The album consists of 9 original track collaborations with New-Zealand hip hop band, Raw Collective and features a handful of vocalists like Jinz Moss, Mr. Medeiros (The Procussions), Raashan Ahmad and more. The album will also include 3 remix tracks from the likes of Flofilz, L’indecis and Little Rooster.