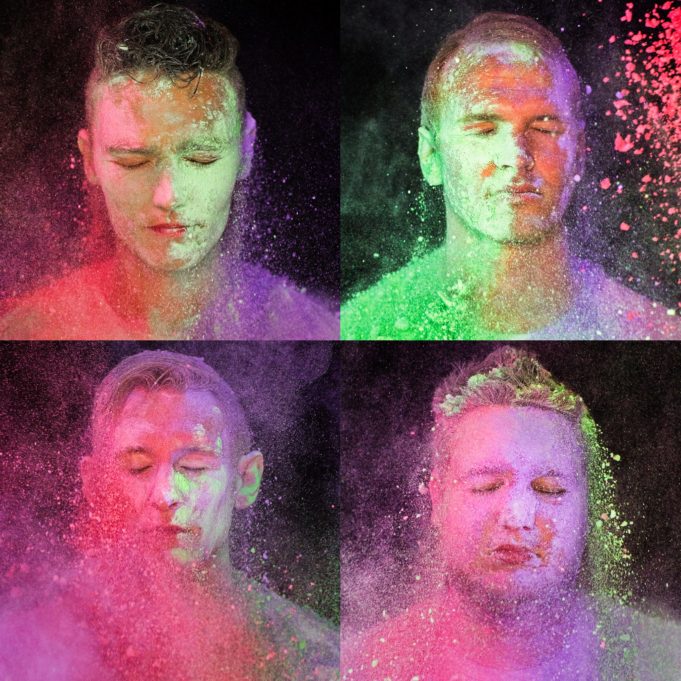 Fresh off releasing their singles ‘Heroes’ and ‘Just Anything,’ your favourite Danish Pop boy band PowderCloud have returned to release their highly infectious debut EP ‘Songs From The AM’.

No strangers to getting the crowd grooving, PowderCloud’s new EP ’Songs From The AM’ is set out to channel the energising sound of their charismatic and undeniable charm.

The EP is guaranteed to put you in a good mood, with beats that make you dance accompanied by hypnotic stunning vocals.

Mixed by Mads Nilsson who has worked with the likes of Christina Aguilera, Kylie Minogue, Westlife and Rasmus Seebach, the EP was made in order to hit the international pop sound of tomorrow, tailor-made for the Billboard Hot 100.

PowderCloud consists of four members Victor Sebastian, Casper Rix Flyger, David Rosing-Schow and Mark Loffgren. On the single, lead singer Victor said, “It’s about spreading joy and celebrating being in the now and letting all troubles and worries take a backseat, and shining a light on love, unity, community and making the most out of our time,”

Whilst relatively new to the scene, on stage their performance is energetic and captivating with singer Victor Dilling’s contagious energy and charm, strongly supported by the other members of the band. They set the hearts of audiences afire with blazing beats urging people on the dance floor. The audience is taken through the entire emotional register of love and is left with an unforgettable experience.

Having played music together for many years under different monikers, in 2015 the foursome decided to commit themselves to pop music. Inspired by the subsequent worldwide success of MØ and Lukas Graham, PowderCloud are determined to become the biggest Danish act worldwide.