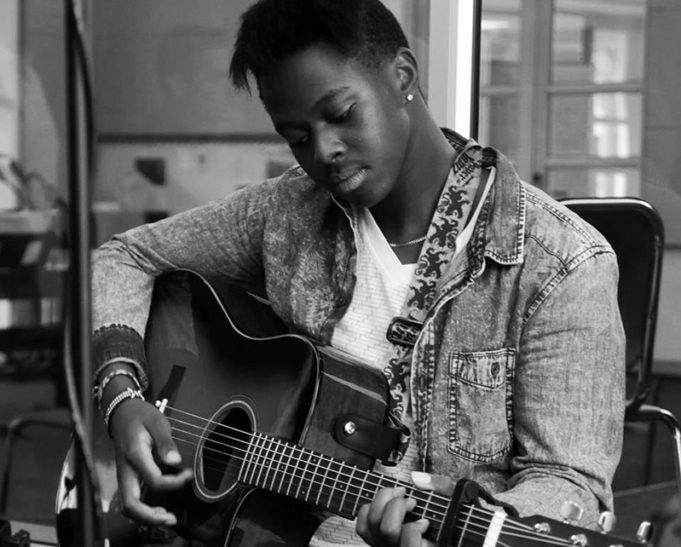 Marky, a Hip Hop artist from Nairobi, Kenya, is set to release another track from his upcoming album. The new track titled ‘You’ will be available to listen to on all major digital platforms on 11th November.

Marky describes the creative process for ‘You’ as his best yet. The song came about after getting together with good friends and playing around with lyrics and beats in a humble bedroom studio. Together with featured artists Tinashe Mutasa, Alazar Kidanu & Rori Lengoasa, Marky has produced a high-quality Hip Hip track with depth and new dimensions.

Music is not a new found love for Marky, having performed in high school talent shows during his teens and working on beats in his free time. Leaning towards the Hip Hop genre his influences include Chance the Rapper and Frank Ocean, two major players in shaping the modern music.

His hard work lead him to working with Samuel Amoh Febi, an A&R at Universal Music Group. Working together they also shot a music video for Roll’in which was released on 2nd February 2018. He is currently working on his next project which he plans to release on 20th November this year.

Marky anticipates the release of his latest single from the project ‘You’ available on 11th November.