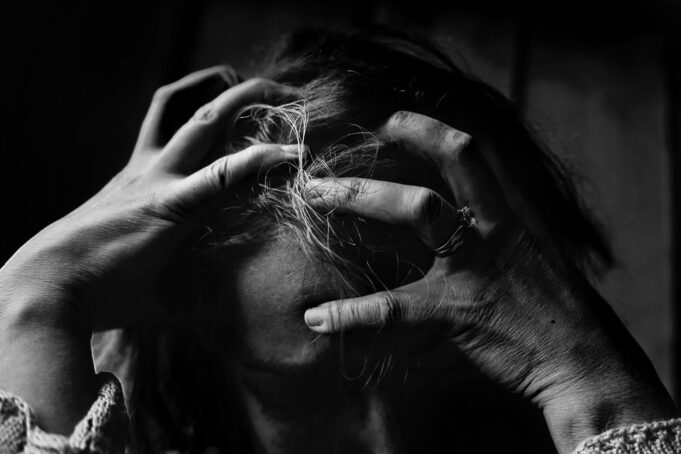 It’s certainly not the end of the world, but it might well feel like it for quite a while. As of 2019, there were around 2.7 million motorists in England and Wales with three or more penalty points on their licence, while closer to 2.4 million drivers are found guilty of a motoring offence every year.

Still, how we each experience being convicted of a driving offence, which could be anything from driving slightly faster than the legal limit to being caught way beyond the legal alcohol limit, is different. Some people may see the impact of a driving conviction more severely in their bank balance, while others may feel it inside, in the form of regret.

However, a driving conviction will certainly impact the life of each individual, at least in some small way.

Your outgoings will feel a pinch

Depending on the severity of your driving conviction, the first place you’re likely to see a difference is in your insurance premiums. Some high street insurers simply won’t touch a driver who’s received a hefty fine and served a lengthy ban.

Not everyone will understand

While everyone makes mistakes, everyone also has their own moral compass and considers certain things to be utterly, simply abhorrent and unforgivable. Drink driving, for instance, regardless of the circumstances involved, is more than just frowned upon by many people.

For this reason, a driving conviction is best shared only between you and those who need to know, insurers included. The last thing you need, if you’re already feeling terrible about the circumstances yourself, is to face the judgement of someone who may hold this blot on your record against you for a long time.

Your employability could be affected

Naturally, anyone who drives for a living will usually need to declare their conviction to an employer. This would usually be stipulated in your contract and could negatively impact the cost to an employer of insuring you – not to mention the wider implications of having a known convicted driver in the business.

Other jobs may require you to complete a DBS check as part of an application – in which case, you will be asked to declare a conviction on your application until it is classified as spent. This won’t necessarily mean you won’t be considered, but you could once again find that, in certain individuals, your conviction raises doubts over your character and integrity.

You may struggle to forget about it

While all of the above will fade away over time, you are ultimately the one left with the knowledge of your driving conviction for the longest period of time. A simple, accidental speeding fine, you can learn from – and other offences that carry a hefty fine, you’ll quickly realise you never want to do again.

However, there are other offences that will stay with you for much longer. More serious driving convictions, even those in which you’ve endangered nobody else but yourself, can stay in your mind for a long time. In the end, the best way to avoid realising the impact a driving conviction can have on your life is to never commit an offence in the first place.