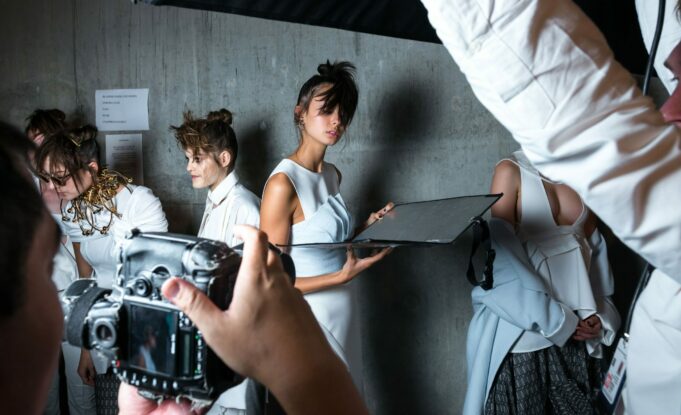 Fashion has always been a playground, subject to change via experimentation. Is virtual reality, augmented reality, and mixed reality the new tech to facilitate this? Read on to find out more.

Fashion operates on two levels, though arguing their exclusivity is tough: high art and human rights. Virtual reality, augmented reality, and mixed reality could inspire change for both. Here’s how. 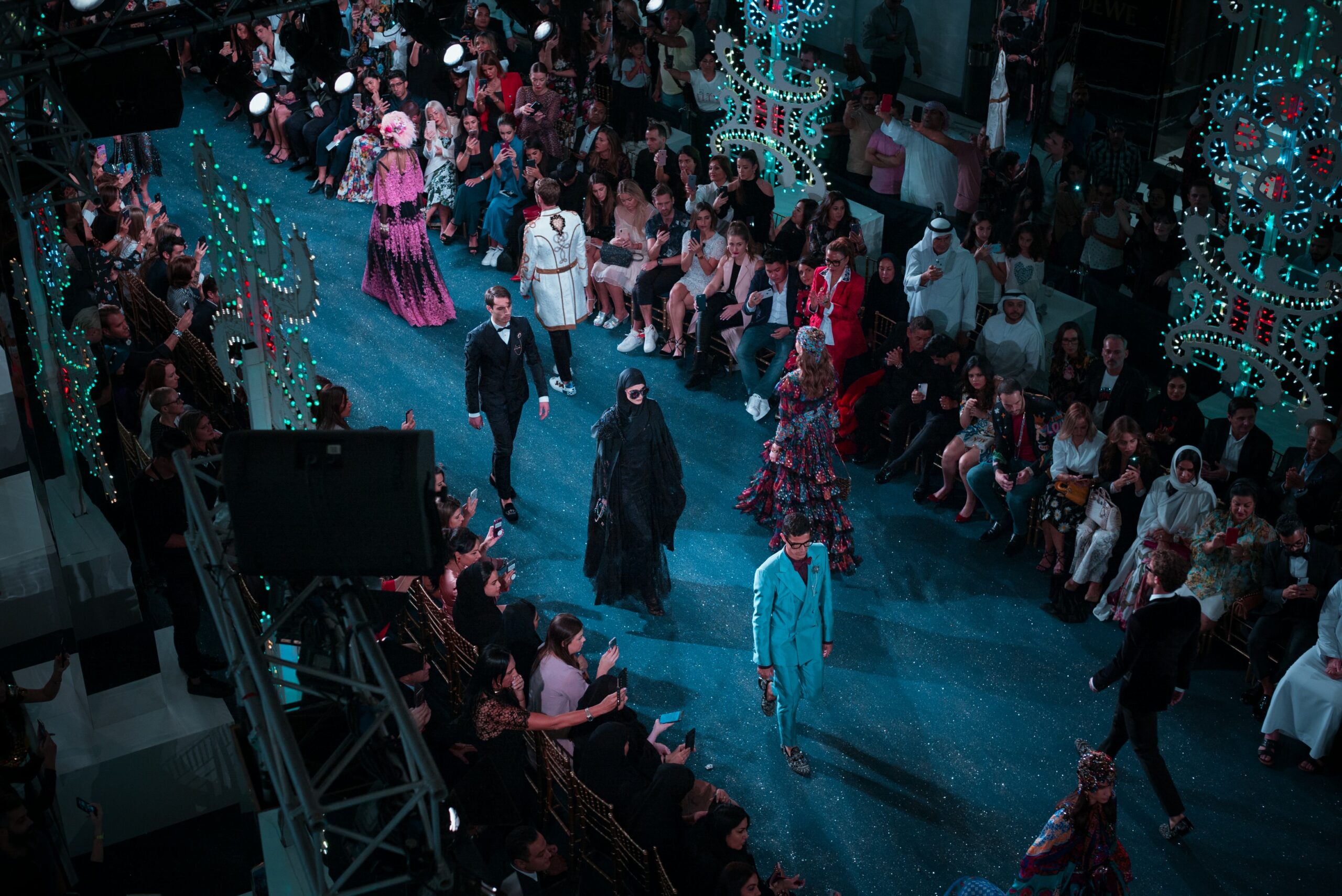 Think of Alexander McQueen’s show of Spring 1999 when robotic arms spray painted a pirouetting model. It is a watershed moment in the fashion industry. It was performance art. That moment contributed and accelerated the trend of fashion houses and shows to lean into immersion and experimentalism. What are the boundaries of a fashion show? Virtual reality, naturally, is the next step for producers and designers to make use of.

Virtual reality’s core asset is its immersion. It is a full headset that covers a wearer’s total vision and submerges them further with audio piped in through headphones. It is transportive. There are numerous videos online of unwitting first-time users screaming as they “ride” a rollercoaster or jump into furniture as they traverse the in-game world. It’s finding us in the gaming world. Many only video games have used this, but, also, it’s finding us in online casinos, by taking the pre-existing and successful live casino concept and developing it a little further.

Virtual reality doesn’t just compete with in-person reality, though. There is a key difference. Namely, that the reality within the headset can be geared to each individual. That is, if there was a special effect or a point of focus then each individual can be it, instead of one person among a crowd being focussed on, while everyone else spectates. It can be a more intimate show, despite being in a crowd of potentially thousands.

Augmented reality is an overlay for the user’s existing surroundings. It maps itself onto what is physically present. It is not like virtual reality in that it completely transforms an environment. Mixed reality is a mix of both VR and AR. It supplements the existing world with digital objects, like AR, and allows users to interact with them more fully, as they would in VR. The prospects for AR and MR are focused more on its use as an interface, as a new desktop home screen. It is the basis through which people access and complete their work – think of Tony Stark in Ironman. In fact, there are consumer-aimed products like the MAD Gaze Glow.

For fashion, this could lead to consumers “trying” on their clothes before purchasing them. This, obviously, benefits both those buying and those selling. More access to more clothes before the point of sale, all from wherever they happen to be, as long as they have the headset, is beneficial. However, it could feed fast fashion. People might be convinced to buy more and more regularly, increasing the turnover of their wardrobe and creating more waste. Secondly, it could have the opposite effect. People can fine-tune their wardrobes, be highly specific, only buying what absolutely works, comparing and contrasting and striking off the lesser options.