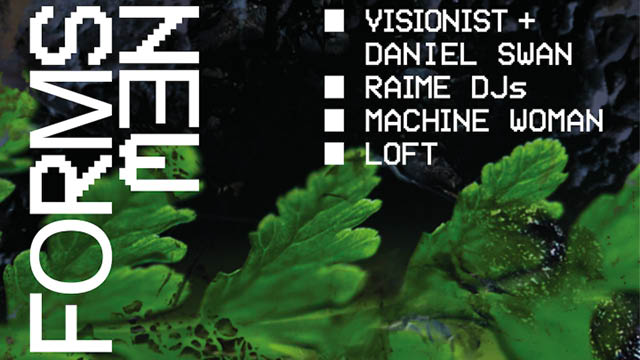 Huawei has partnered with Boiler Room for a new series of events called ‘New forms’ with the first of these kicking off next Thursday 31st May in the basement of Victoria House in Bloomsbury.

New Forms’, a six-part event series is inspired by Artificial Intelligence and celebrates live electronic music’s intersection with technology. The collaboration aims to empower a new generation of creative talent with the combination of art, technology and music and will showcase a collection of some of Europe’s most forward-thinking electronic music producers.

Each event will be exclusively live streamed using a network of HUAWEI P20 Pro smartphones featuring the world’s first Leica triple camera system powered by AI and quoted as “best camera in a smartphone, taking number one spots in both our photo and video rankings” by DxOMark (the leading source of independent image quality measurements and ratings for smartphone, camera and lens).