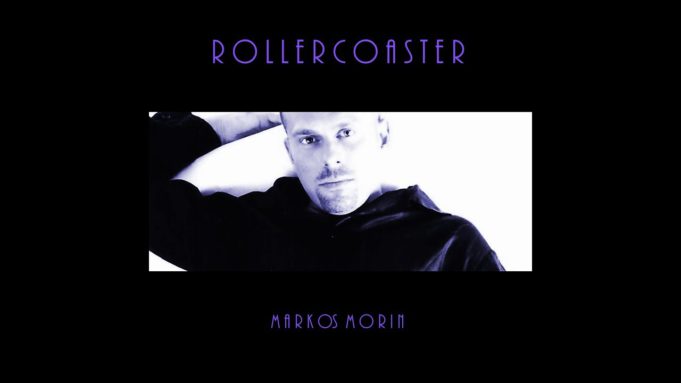 Inspired by the ups and downs of life, the single features melodic and catchy vocals amidst an uplifting ballad like backdrop.

Hailing from Greece, Markos has had a long and successful career, working with some of the biggest names in the Greek recording industry, performing, writing and producing. Upon the release of his debut in the 90’s which reached #1 on the charts, Markos was nominated as Best Newcomer at the Annual Greek Music Awards and went on to release his second album, which achieved two top 20 charting singles. After a small break from performing, taking time to set up and establish his own recording studio in Florida, Markos has returned with the release of his newest single Rollercoaster.

The new single was written about how life can change so quickly. Inspired by friends, family, news events and more specifically his own life experiences, the single incorporates orchestral strings with moving and powerful vocals that draw in the listener. Written, recorded, produced and mixed by Markos himself, the single took a little over 15 days from creation to completion.

Rollercoaster is available to stream and download via all major platforms now with more releases expected throughout 2018.