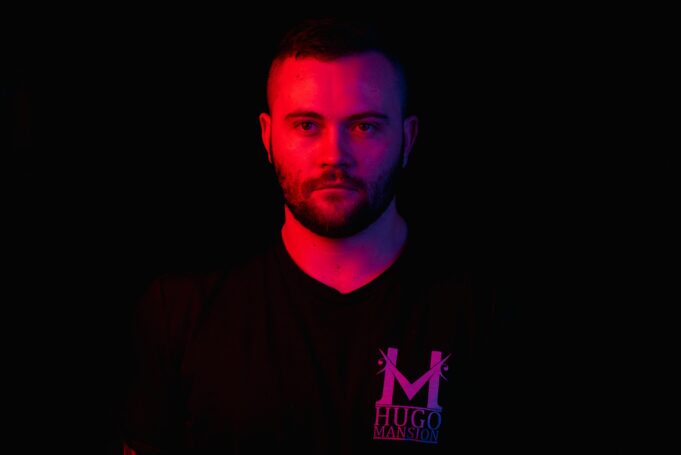 With haunting atmospheres and dissonant harmonic relationships, the drop drives a tribal rhythm with hypnotic certainty. Hugo Mansion displays a confident control of his influences, maintaining a consistent carnival vibe.

Hugo Mansion’s knowledge of dance music came from experimenting early on with his Korg Electribe and guitar, before an extensive background in dark dubstep, grime and drum and bass. He formed the Hugo Mansion project as an appreciation for diverse house music in all its various forms. Trained by Mark One, Hugo Mansion is an active industry education professional, creating music that is grounded in a concise knowledge of his genre yet inspired by many different musical styles from around the world – particularly West Africa. His music can be described as a diverse and energetic fusion of bass and house music.