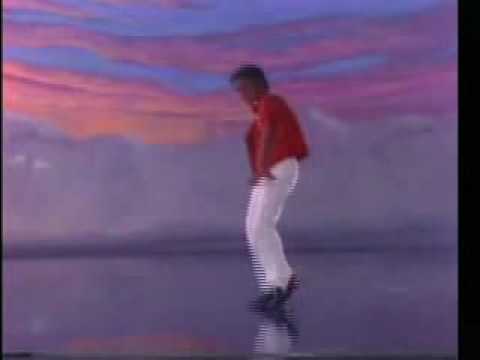 Everybody has a past but few quite as cool as Alfonso Ribeiro who is best known as Will’s geeky cousin Carlton Banks in hit 90s TV sit-com Fresh Prince of Bel-Air. Before causing audiences to cry laughing at Carlton’s many antics, in particular ‘that dance’, Alfonso had already enjoyed a successful career as a child actor and believe it or not had honed his skills as a professional dancer. By the time he was ten he had released three singles (including the Michael Jackson-inspired Dance Baby below! LOL!), and gotten rave reviews for his stint in the Broadway musical The Tap Dance Kid (1983).

Following on from that the native New Yorker had an even bigger break when he appeared alongside Michael Jackson in a Pepsi commercial, imitating the king of pop’s signature moves. This highlighted his talents as a dancer even more, which allowed him to cash in with ‘Alfonso Ribeiro dance videos’ and numerous slots on talk shows where he performed intricate moves. Shortly after appearing in the ad he was cast on 80’s TV sit-com The Silverspoons (from 1984-1987), alongside another popular child actor Ricky Schroder (1979’s The Champ) who as an adult went on to star in TV cop drama NYPD Blue.

For footage of Alfonso appearing alongside Jacko in that classic Pepsi ad and another where he flogs one of his dance videos, visit: www.imisstheoldschool.com. A must see!