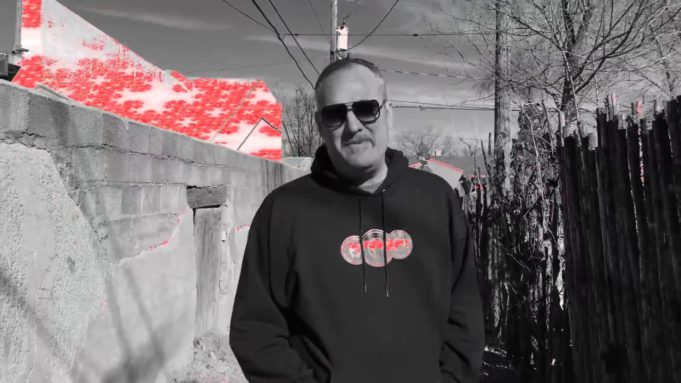 California band Idiot Grins have teamed up with The Byrd Sisters for their incredible 12- track album release ‘State of Health’.

‘State of Health’ showcases Idiot Grins’ signature blend of rock and soul tones, complemented perfectly by the sublime backing vocals of The Byrd Sisters, together with an all-star horn line-up led by the legendary John Bamont. The reviews of ‘State of Health’ has been universally positive, praising the band’s stellar songwriting and musicianship.

Idiot Grins’ sound draws from an assortment of diverse influences, including Otis Redding, Tower of Power, Gram Parsons and The Rolling Stones, encompassing genres ranging from Americana and country rock to R&B. ‘State of Health’ follows on flawlessly from their two previously released albums; ‘Quarry’ in 2010 and the critically acclaimed ‘Big Man’ in 2015.

Collaborating on the latest album are The Byrd Sisters (Lena Byrd-Miles, Lisa Byrd, and Lauren Byrd), a singing sibling trio with music in their blood, who’ve been performing together since 1992, winning the hearts and accolades of many through the years.