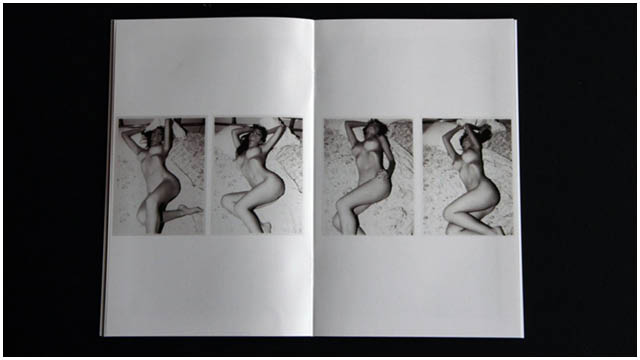 At the extremely collectible quantity of 250, each and every copy of this Artists Edition is crash numbered and signed. The photobook see’s Em Rata in saucy topless poses and full nude model poses. Em Rata first found fame in the controversial Robin Thicke “Blurred Lines” video and since then model Emily Ratajkowski has gone on to star in Gone Girl as Ben Affleck’s mistress, and later this year will have a leading role in We Are Your Friends opposite Zac Efron. The image series are immortalised in a a collectible signed book by Imperial Pictures, but if you want one you’ll have to be fast – there’s only 250 available. Get yours here.