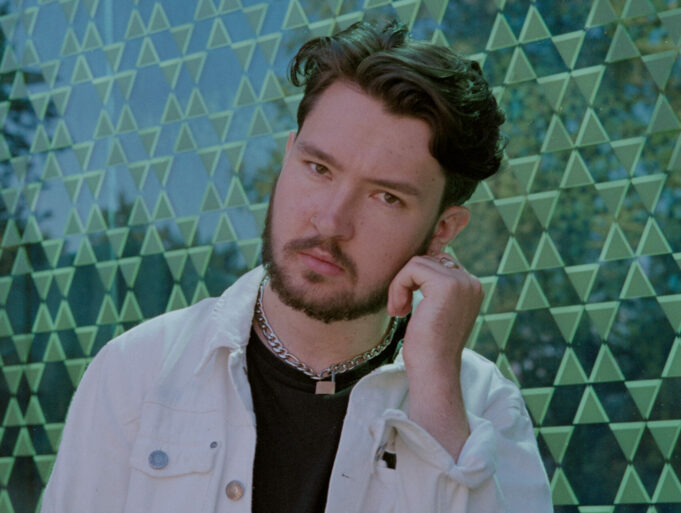 Returning with his addicting new track, ‘I Meant It’, Irish pop artist Franki is set to have a dynamic rise within the Irish pop scene.

We were lucky enough to have a sneaky preview of the track before it’s release and let me tell you… it’s certainly a Flavour Favourite.

‘I Meant It‘ is a groove-based song that addresses the realisation of falling in love prematurely which I’m certain we can all relate with.

Franki’s music centres around his soothing vocals accompanied by driving grooves and high quality, electronic production with influences from a range of contemporary artists such as The 1975, LANY, Bon Iver and The Japanese House.

I chatted with Franki about his hometown, new music and dream collaborations.

What inspired you to create ‘I Meant It’?

‘I Meant It’ is about dealing with a pre-mature confession of emotions. It honestly stemmed from just being in a good place in a relationship. I always liked the idea of writing love songs centred around more real experiences rather than overly romanticised Hollywood moments.

I actually prefer to start writing songs not too conscious of what I’m going to write about and just see what comes out. The songs I end up taking to the studio are always the ones I enjoyed writing and didn’t try too hard to say something.

What are some influences that help you get into a creative mindset?

Listening to good music drives me into the studio quicker than anything else. Watching others create and perform just gets me thinking about how I can better my own work.

Do you think your hometown impacted on the music you create today?

Yeah absolutely. I’m from a little seaside town in Dublin called Malahide that has a very relaxed environment which definitely had an influence on my sound. There’s always been a really encouraging music scene here as well. There’s actually another couple of artists and bands from here doing really cool stuff at the moment. Namely ‘Blondmodel’, ‘Indigo’, ‘Sophie Doyle Ryder’ and Mark Mckenna of the band ‘milk.’ 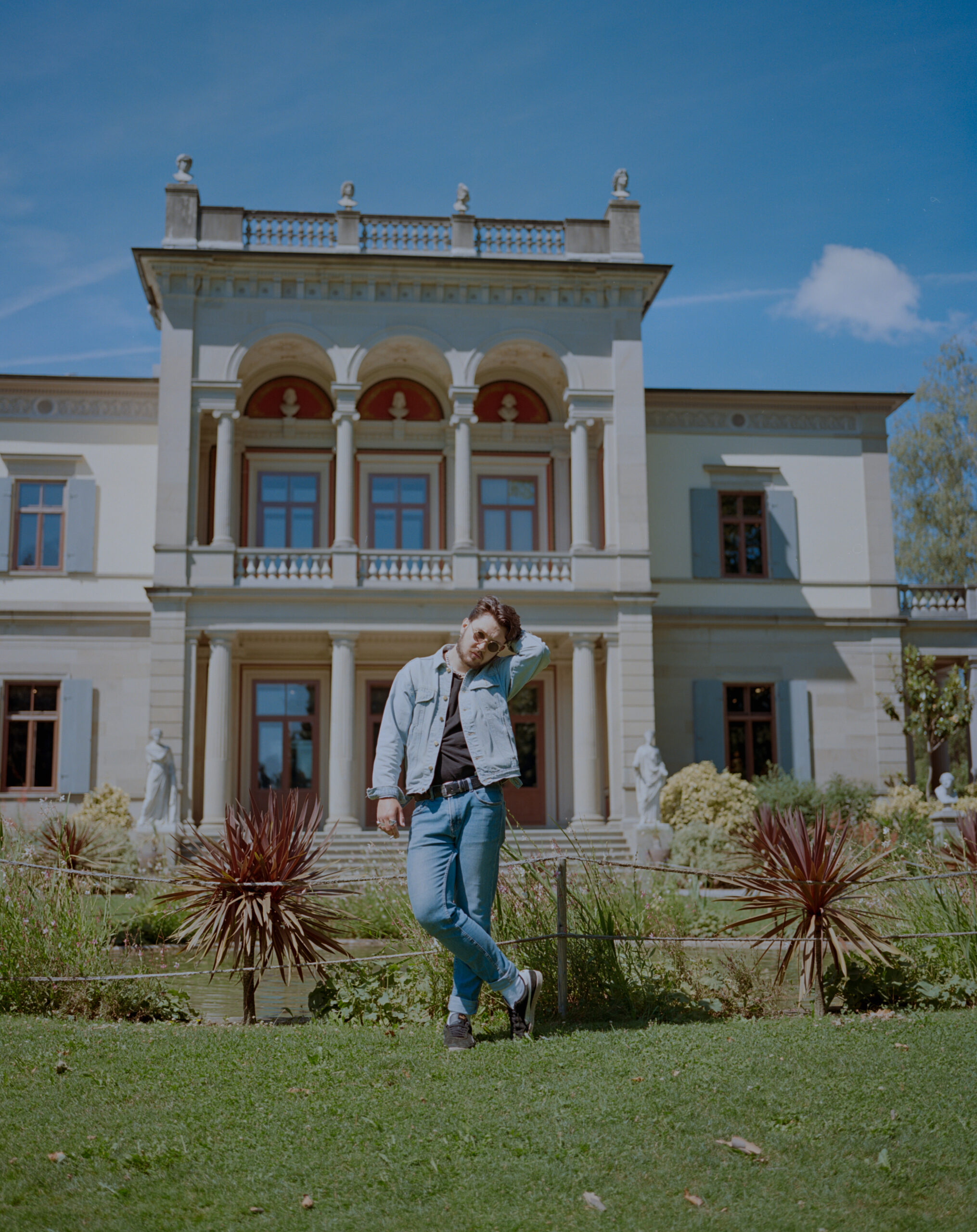 I was actually never musically inclined until I landed a role in a school musical that I applied for on a whim. I then went on to be trained classically before moving into commercial music

What’s one thing you’d like fans to take away from your music?

Just to vibe out, have a good time.

What makes you most excited or scared when releasing music?

As much as you are conscious of the numbers and critics and you want releases to do commercially well, it means much more to me that my mates like the tunes. As much as everyone loves to say they don’t care what people think about their music, it’s great to know your friends genuinely like your songs and will hype you up about them

I don’t know if it would work at all but I’d have to take the opportunity to work with an artist like The Weeknd. I’d love to try to blend our styles and voices and see what came out the other end

What artist and/or band would you love to tour with?

I think a band like JUNGLE would be ideal in regards to being in and around the right sound. They also just have insane live shows. For the sake of teenage me Arctic Monkeys would be great and also just out of pure curiosity, Tyler The Creator, I imagine he would be very fun to tour with.