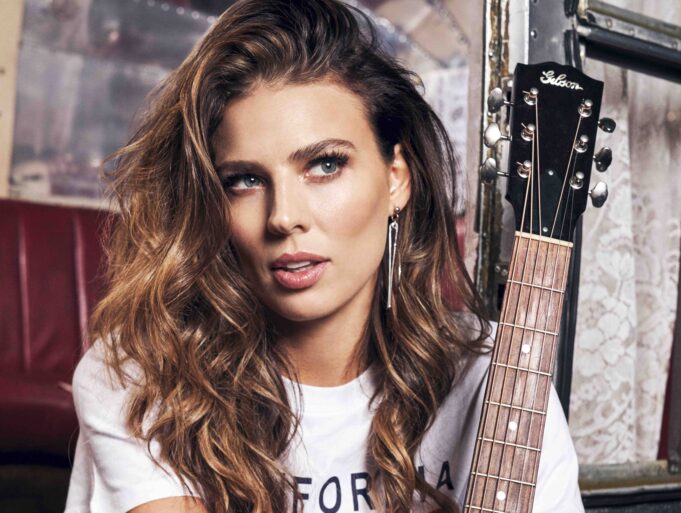 With her highly anticipated debut album ‘Hollywood Gypsy’ – out April 17th, Twinnie is definitely one to watch.

English singer-songwriter is set to take 2020 by storm. With her biggest headline tour to date this March, including a show at London’s iconic Omeara on March 24th, Twinnie is also set to play her unmissable set at this year’s C2C Festival, which includes London’s O2 Arena on 14th March.

We’re loving your new single ‘Type of Girl’, what was your inspiration behind this track?

T– Thank you so much! It’s basically about the different sides of my personality. It also was inspired by all the past and present women who have inspired me in my life by completely being themselves
Tell us about your upcoming album ‘Hollywood Gypsy’. What was your songwriting process like?
T- It was very therapeutic, I learnt a lot about myself. What patterns of behaviour I have adopted because of certain things that happened in my life. I would say I have grown as a person writing this album. I wanted to write my truth and be completely honest and therefore that meant admitting things I didn’t want to, and coming face to face with my own issues.
Which track from your upcoming album do you hope will be a fan favourite and why?
T- I love ‘Hollywood Gypsy’ the title track, that’s my story and my life and the whole concept of the album. Two worlds colliding and being conflicted of which one you want to live in. I also love the songs ‘Daddy Issues’ and ‘Feeling of Falling’. They all have a special place impossible to choose!
One thing you’d love people to take away from your album?T- That it’s OK to be different, and that there is strength in being yourself and being vulnerable
You have an upcoming UK tour, including a show at London’s iconic Omeara. What can fans expect? T – To be entertained! 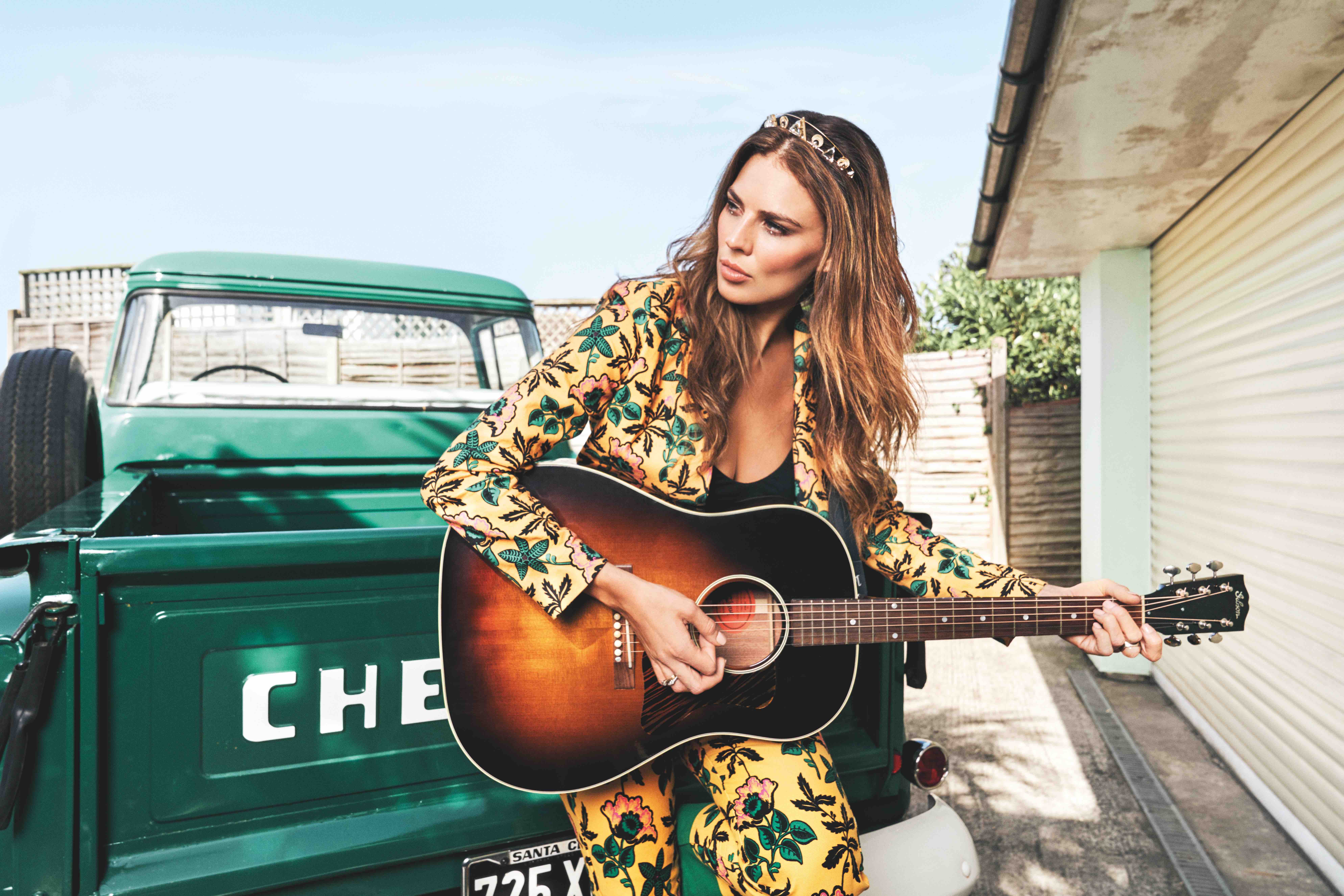 We know shows don’t always go to plan, have you had any embarrassing on-stage moments?
T- I once forgot my words to a song called ‘Cupid’ and for the life of me couldn’t remember it, so I sang the first verse again.

Three things that would be in your tour survival kit?

T- My phone, headphones and my moisturiser

T- If it’s one of my own it would be ‘Hollywood Gyspy‘. If  I am choosing another artists song I would say ‘I Wanna Dance with Somebody’ by Whitney Houston

You can catch Twinnie live here in March