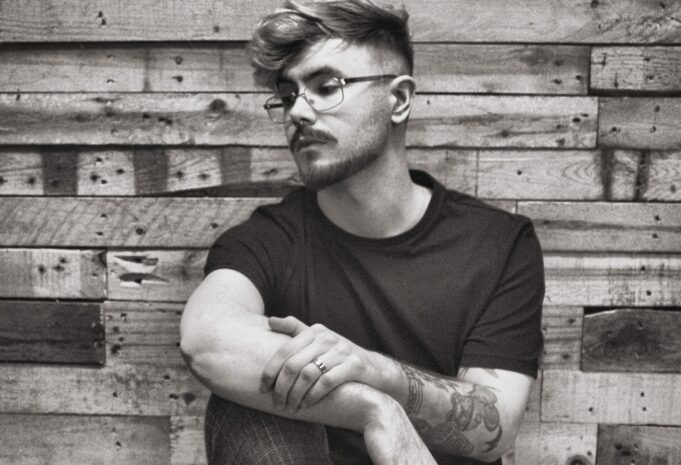 Tipped to be the Irish version of Troye Sivan and Lauv, Robert has the ability to write slices of cool heartfelt pop readymade for radio and ‘Fake Fine‘ is no exception.

I chatted to Robert Grace about his new single and hometown influences.

Tell us about your new single ‘Fake Fine’? What inspired it?

The track is based off a really hard couple of weeks I had earlier in the year. 2020 started off quite bad and because of that, I ended up in a weird place mentally. I tried my best to pretend that everything was great though and that’s when I began to write this song.

You built your career writing for other people, was your process different considering this time you were writing for yourself?

Not really, to be honest, I just try and write the best I can in the moment. Regardless of who it’s for.

A million per cent!! Such a great outlet for any sort of emotion you’re feeling.

Ireland is known for its incredible music scene, with the likes of Niall Horan, Picture This and The Script topping the charts. Do you think your hometown has influenced the music you create today?

I think so, mainly influenced by the people around me growing up.

Sitting in front of the TV when I was 3 or 4 watching Christy Moore and playing along with a little bodhran. I only remember because my parents still tell me about how I use to call him “Kicky Moore”.

If you could play any song or album on repeat, which would it be?

The song would be “Good things fall apart” by Jon Bellion. The album would be “Form under the cork tree” by Fall out Boy.

I’d love to have a song I wrote/co-wrote go platinum and/or No.1 in the charts.

“Bad girls don’t cry” by the Night Game haha just because it always puts me in a good mood. If you haven’t heard it, I highly recommend you go check it out. TUNE!