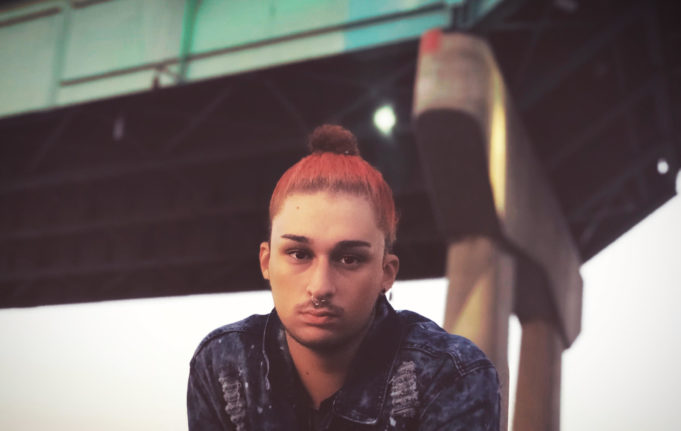 Jaden has been working on his work titled ‘Openectic’ for around two months. With the common idea that his songs are a big representation of a small part of who he is.

Jaden wanted to use his EP to symbolise various things, one being breaking the constraints of society. He decided to title every song with a lower case to demonstrate that there should be no boundaries.

Although his sound is an edgy RnB/Electronic mix, Jaden wants his music to be an open genre, allowing his sound to evolve as he grows into an artist.

Being into production since the age of 6, this project is unsurprisingly powerful for an artist at this stage in their career.

His EP Openectic, inspired by artists such as Billie Eilish and Tove Lo will go live on 30th September.