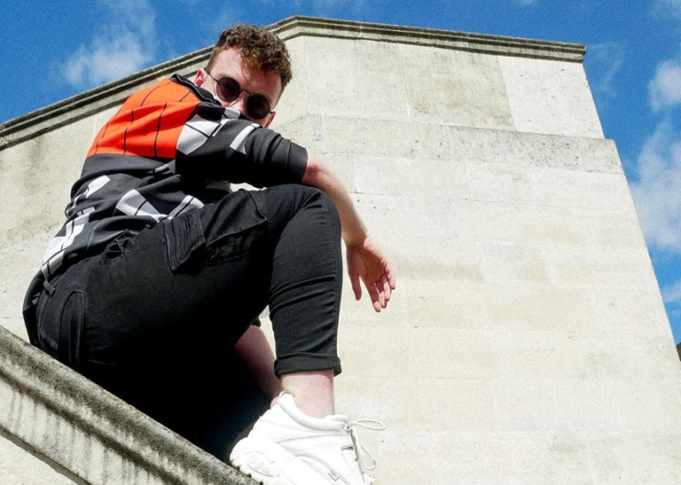 UK Pop artist James CC is set to release his brand new single ‘Rocket’ on the 19th July. His latest offering follows on from previous singles ‘Parallel’ and ‘Get Free’, both released earlier this year.

‘Rocket’ explores the frustration behind a relationship strained by a partner’s work-life; lyrically focusing on ‘knowing your worth and demanding it. If you’ve ever felt like you aren’t someone’s priority then you’ll get where this song is coming from.’ The track blends an energetic, funky beat with smooth vocals and feisty lyricism, a combination that has earned comparisons to Jamiroquai and Years & Years.

A music video for ‘Rocket’ is set to be released in conjunction with the single on 18th July via YouTube. The video continues on from James’ last two efforts, telling a conceptual story through dance that he hopes the viewers will ‘interpret and figure out for themselves’.

Having grown up in Wales, America and London, James CC enrolled in The BRIT School for Performing Arts and Technology. Since leaving the school, he has worked on honing his craft as a singer, songwriter and performer. He has recently travelled across the UK performing for CeCe Sammy’s anti-bullying initiative ‘The Power of Muzik’. Taking influence from artists like Mariah Carey, Lady Gaga and Janelle Monae, James combines his music and visuals looking to ‘create a sense of escapism’.

‘Rocket’ will be released on all major streaming platforms on 19th July 2019.