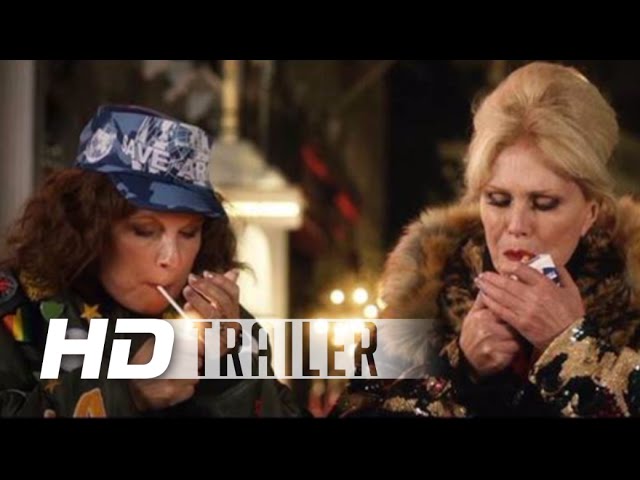 How absolutely fabulous darling! Jason Derulo, Kylie Minogue, Paloma Faith plus many more are to be featured on the soundtrack on the forthcoming Absolutely Fabulous: The Movie Soundtrack.

The soundtrack, which is to be released by Rhino on July the 1st see’s Kylie take the original theme tune, This Wheels on Fire – which was written and originally recorded by Bob Dylan in 1967 – to the highly popular TV Series and given it a bit of a revamp.

Kylie’s version of the ‘Absolutely Fabulous’ theme song ‘This Wheel’s On Fire’ is now available at iTunes and for streaming.

Kylie commented: “As a huge fan of the ‘Ab Fab’ series and both Jennifer and Joanna, I’m over the moon to be singing the theme song, ‘This Wheel’s on Fire’.”

Originally written by Bob Dylan and Rick Danko, the theme song became synonymous with the show having been recorded firstly by Julie Driscoll and Adrian Edmondson, and subsequently by Deborah Harry and Edmondson.

In addition to Kylie, the soundtrack also compiles tracks from contemporary pop stars including Jason Derulo, Paloma Faith and LaRoux; classic material from Serge Gainsbourg, Nancy Sinatra and Leonard Cohen; and live cast recordings of some of the film’s most memorable musical moments.

‘Absolutely Fabulous: The Movie – The Soundtrack’ will be released on CD and digital formats. The CD is available for pre-order fromAmazon and the digital version can be pre-ordered from iTunesand Apple Music – ‘This Wheel’s on Fire’ is also available as an instant grat track for those who pre-order the full soundtrack.