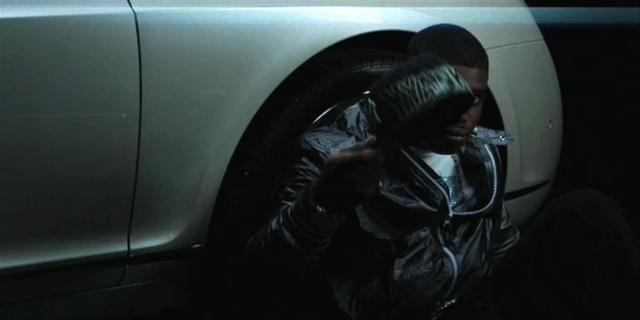 The young star has worked with acclaimed director Luke Biggins whose previously directed videos for Ludacris, D Bloc and Estelle, to create the video for his debut single ‘Hard Swagga’.

Expect to see T2 and some footie stars in the video, which is not surprising because Jay shares a family bond with Manchester City and England defender Micah Richards.

Although Richards  is not directly involved with Jay’s music, he is aiding his younger cousin with the promotion of the single.

Originally from the Chapeltown area of Leeds but now based in Manchester, Jay is tipped by many to continue the growing trend of northern artists making a name for themselves in the dominant, London-based UK music scene.

Check out the video below where Flavour catches up with Jay to spill the beans on the advantages of having a footballer cousin, the pressure of competition and if northern artists can really bring some ‘Hard Swagga’.

‘Hard Swagga’, is out now on iTunes.