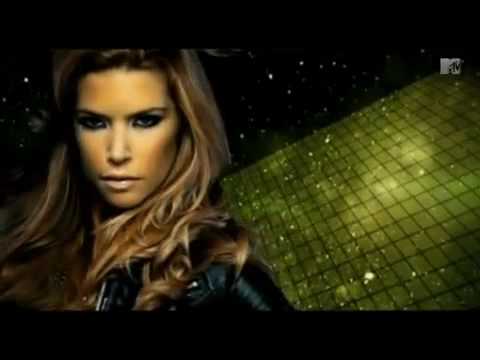 Mr Dutty Rock himself, dancehall artist Sean Paul is back with his new album. Denise Kodia caught up with him to find out where he could never live, how all men are really mama’s boys at heart and why this album is grandly called Imperial Blaze.

What have you been up too? It’s been quite a while since we last heard from you. All good?
It’s been three years since Trinity. I finished this album in early January 2009, but I’ve been in the studio all this time. I’d get up then I ran, played drums and then I’d listen to about 10,000 songs that everyone was giving me – and that was my day for about a year and a half. To be honest I hardly interacted with anybody.

Why did you decide to call your album Imperial Blaze?
It means the king’s fire. Everybody is blessed by God with a talent, you just have to know what yours is. It’s the thing that makes other people look at you and say ‘Whoa!’ It’s the burning fire inside of you that makes you do what you want to do. My imperial blaze is that I think I’m the DJ.

What’s different about this album compared to the ones previous to it? Is it much of a departure?
A sense of maturity; the songs not only speak about meeting a girl, but there’s more on what happens next. It’s about exploring different sides of relationships. There’s also a song Straight From The Heart to my mum on this album. It really should have been the first song I ever did. Still, better late than never! It came to a point where I felt like I should have done it from a long time ago.

So would you say you’re a mummy’s boy at heart?
Yeah, but all of us are and we just don’t tell our mothers that when we’re young men. We all just want to be perceived as gangsters.

What was the experience like producing for the first time with the track I Know You Like It?
It was wicked!

Was it radically different having to be behind the microphone rather than being in front of it?
Yeah, because sometimes I’ll have a concept for a song and try to put this forward to the producer. Then they’d be smiling at me saying that it’s good and I’m like ‘No that’s not it!’ and it would get frustrating. But I managed to get my point across in the end.

What city do you consider home?
Kingston, Jamaica.

What is it like travelling from city to city all the time?
If you’re doing a vacation then that’s great, but if you’re touring in a band it’s kind of weird. There’s a different place to get used to every day and there’s not the same comforts.

Where do you think your perfect city break would be?
I like Miami I have family out there, plus it’s sunny and it’s near to Jamaica. I love New York too, but I don’t think I could live there though.

What’s the weirdest thing that’s happened to you on stage?
Back in 2000, I was in NYC in a Puerto-Rican nightclub and I’m singing my songs and then I turned around and there was a naked lady on the stage whining. I hadn’t spotted her before (laughs). That was a pretty strange experience.

How do you stay grounded?
I’ve never liked fame as I’m a shy person. What keeps me grounded are the people around me, my brother and my management team.

Imperial Blaze will be out in August; www.allseanpaul.com