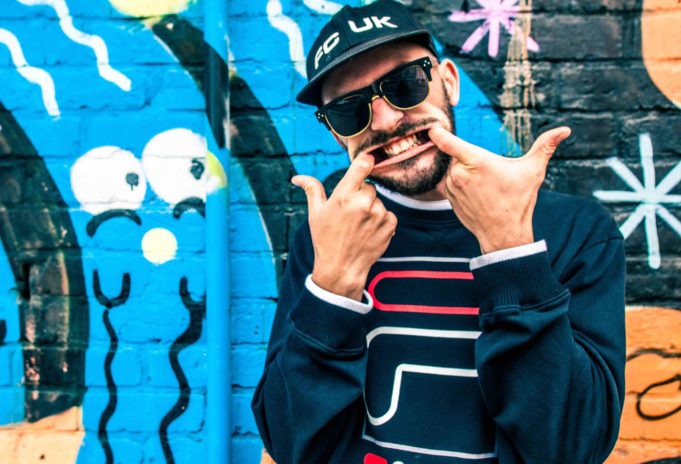 Ingeniously creative and both lyrically and visually enthralling ‘Time’ is about the feeling of losing time. The single was produced in house with his New Zealand crew Raw Collective.

The music video seamlessly translates his surreal and cheeky lyricism into reality as we loiter in the abstract and outlandish bars in the city of Amsterdam.

On the single Jinz said, “The song is about the feeling of losing time. Specifically in this case with the “wrong” women. It’s also set in my current location. Wellington, the line “traipsing up and down these broccolini hills” is a reflection of that,”


“I’d like people to take it with a handful of rock salt. It’s all tongue-in-cheek. I think having the video with this one the way it is, helps accentuate the humour. Just to listen to the words would be cool too,” he said.


Jinz is a geographically challenged, London born, Kent raised artist. His music reputation reflects on his countless years of debauchery with lyrical content painted with vivid imagery seen through both poetic and comical lens.

Jinz is ready to take charge of his music career with his new solo work. His music ranges from jazz and soul instrumentals with an occasional move to trap or drum and bass which further distils his versatility. Jinz mixtape ‘Wounds’ was released in April and he’s also working on an album showing no signs of slowing down.