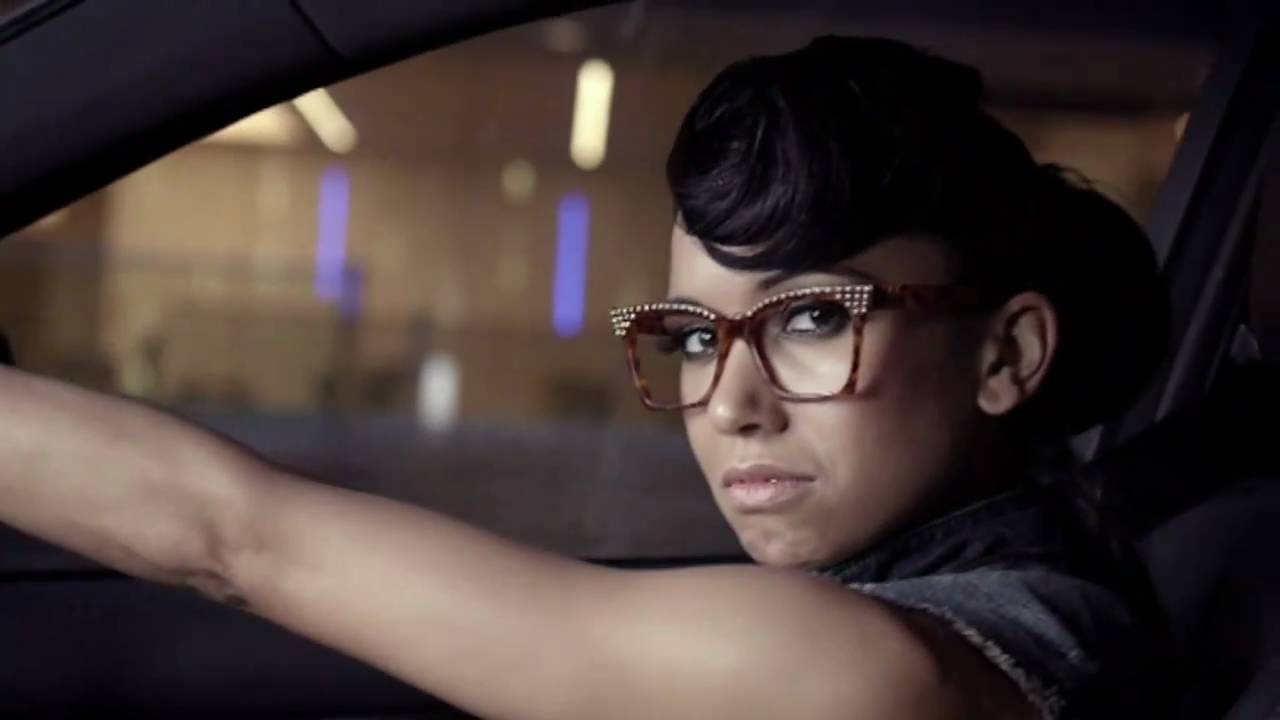 First she impressed Simon Cowell as a runner up on Pop Idol, the same talent show which created the likes of Will Young and Gareth Gates. Then she stormed the charts after she co-wrote and featured on Roll Deep’s ‘Good Times’, which spent three weeks at number one. Now, following the release of her first solo single ‘Now or Never’, the beautiful Jodie Connor is in fact not your average pop-star, in essence her unique writing style has set her apart from the rest. Some people are just born to make music, and clearly she’s one of them. It’s a phrase you’ve probably heard many times, but with a major-label deal in place and an album imminent, Jodie gave us a call at the Flavour HQ to tell us all about her brand new single, her thoughts on being compared to Rihanna and her relationship with Roll Deep.

You’ve come a long way since appearing on Pop Idol back in 2003, but how have you found the journey so far?
It’s all been a bit of a whirlwind really, but a good one as I did not expect the first track that I was featured on to go to number one. Since then I have been on a constant high. Recently, I went out to L.A. to work with some fabulous songwriters, and I even picked up a record deal. So it’s all just crazy at the moment.

So, you’ve been dubbed as the UK’s Rihanna, as well as Manchester’s answer to Lisa ‘Left Eye’ Lopes. Do you feel any pressure living up to the comparisons?
I feel quite honoured that people have placed me in the same categories. I am very confident with the music that I’ve been writing furthermore I believe that I’ve got some really good tracks behind me. I think in time I will grow and hopefully be selling albums like TLC and how Rihanna does today.

Let’s talk a bit about your brand new single ‘Now or Never’; what’s the inspiration behind it?
It was an idea that we had which we wrote, added vocals and was done within a couple of hours in the studio. There wasn’t really a meaning behind it as everything just took off really quickly.

So, what you’re telling me is that you wrote a potential number one single within a couple of hours?
Well, we actually wrote both ‘Good Times’ and ‘Now or Never’ in the same week, so that particular week was a very good week for me… [Laughs]

You’ve already enjoyed a number one with ‘Good Times’ alongside Roll Deep, but does this mean you can relax with your own music?
Definitely not, in fact I’ve now raised the bar. Having a number one from your first release is just incredible and I never ever dreamed that it would have happened. I may not get a number one myself but I would love to be in that category of a successful artist. What’s your relationship like with Roll Deep? Are you more of a little sister or a mother figure?
I am actually quite bossy [Laughs]… The reason is because I was the first female that they ever worked with. I did kind of knock them in to shape a little bit, and now I think they are a bit more behaved than how they were at the start…[Laughs]…They are also brilliant guys and they still keep in touch with me.

What was it like touring with Tinchy Stryder?
We got on very well and he’s also a really, really nice guy. I went out to Barbados with him to shoot the video for his single ‘In My System’, which was great. We’re managed by the same company so we’re pretty much still in touch.

Okay, so with the theme of this issue of Flavour inspired by movies so we would like you to answer the following questions.

The last movie that made you cry?
The Blind Side.

If you were to invite four celebrities over for a movie sleepover, who would they be and why?
Will smith because he’s a great actor, Tom Hardy because he’s cute, Jada Pinkett so she can sit with Will and George Clooney… [Laughs]…

What movie title would best sum up your life?
The Pursuit of Happiness.

Jodie Connor ft Wiley – Now or Never is out now