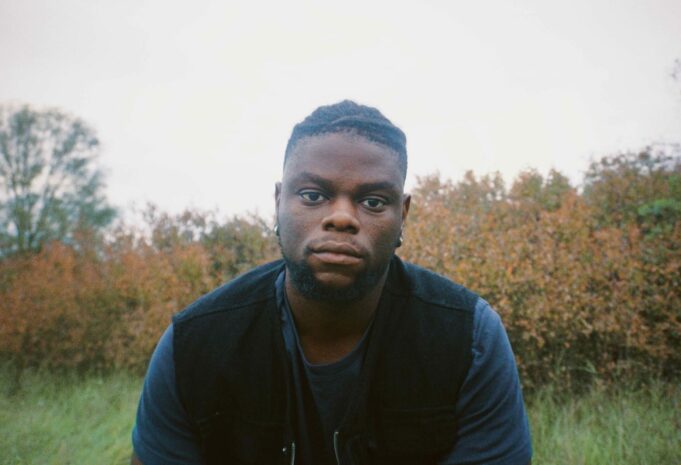 ‘Spanish Blue’ is the brand new album to come from British electronic R&B songwriter John Alone. Following the stages of a relationship, ‘Spanish Blue’ is a diverse collection of nine songs.

Touching on themes of addiction as well, John Alone noticed how a relationship can closely mirror the model of addiction.  “This album drew on a lot of my personal experiences from relationships, from the good to the bad. It’s one of the most honest bodies of work I’ve ever released.”

Recorded in his own bedroom studio, John Alone also engineered the album and produced two of the tracks.

Formerly known as Wiley Coyote, John Alone is a brand new alias for the British artist who has been releasing music since 2016. In the summer of 2020, he released his debut project under the new alias, titled “Babel! (Aka Johnny Social’s Collectivist Manifesto), which was peppered with features from some of the brightest sparks that exist within the burgeoning underground London rap scene. This included the likes of Virgil Hawkins, Len, Vice, Yusef Slim and many many others. The project was described by 108mics.com in a full-length review as a “triumph for British underground music”.

A hugely versatile artist you can expect to hear John Alone scorch a beat with a free-flowing 16 one moment, and sing his heart out on a slow, cinematic heartbreak ballad in the next.