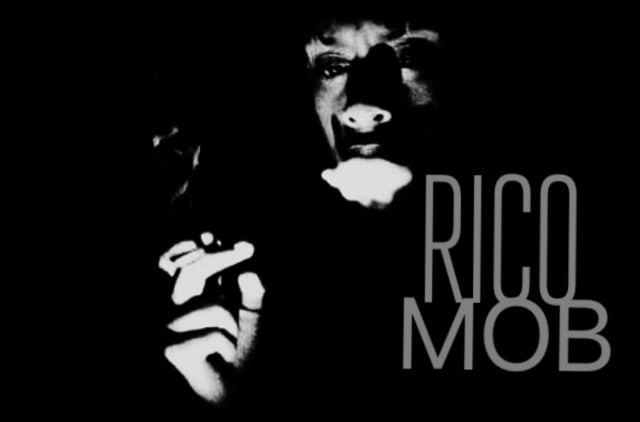 Check out the brand new music video for ‘Midnight Mways’ by Rico M.O.B! The track itself voices the sequence of events which ultimately results in a night of regret and tells of a man who goes out against his better judgement and ends up paying for his decisions.

You’re able to picture the scenario play out in your head whilst listening to the song! The music video brings this story alive as Rico M.O.B brings his wisdom and lyricism to the table. For fans of NBA Youngboy, Chief Keef and Young Adz, this video release is definitely worth the watch. Produced by Richie Beatz, ‘Midnight Mways’ is available now on YouTube and all major streaming platforms!

‘Midnight Mways’ comes from Rico M.O.B’s ‘RICONNECTED’ album, available to listen to below! The ‘RICONNECTED’ series will be a 5 instalment collection of solo projects and Rico uses recording sessions for 10 hours at a time, as many days a week as possible due to the catalogue of music still waiting to be recorded! A creative force who doesn’t stop bringing new ideas forward, this talented Hip-Hop / R&B artist is constantly challenging himself and showing the music industry game that he is someone to pay attention to!

There is no denying that a big future is ahead for Rico M.O.B, listen to his album in full now!