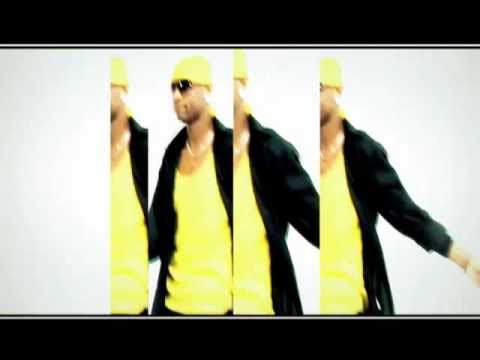 When you think of dancehall music you’re bound to connect the genre with the Island of Jamaica first. However,  Tawanda Sibotshiwe better known as Jusa Dementor is the African dancehall ambassador that is putting the music on the map that side of the world. His new single The African horn Dance is causing mayhem on the radio airwaves and nightclub dance-floors in the Continent. Flavour caught up with this young Zimbabwean artist to as he talks music and charity.

Tell me about your music crew A.B.R.A (African Bred Recording Artists):
A.B.R.A is a movement that is open to African urban musicians. A.B.R.A is not a crew but movement and it has many affiliations and platonic relations with other movements and labels. Our goal is to create a platform for the new generation of urban musicians from Africa. The future is to set a base in all regions of Africa to help direct the vision of Africa urban.

You have been quoted saying – “Sense plus respect equals success.”

Do you feel pressured to make a difference to African Ragga, after being the first African producer ever to release an official African Riddim album that has gone international?
Yes I feel a lot of pressure and responsibility to make sure the Africaness is not lost during creative process of making our ragga/reggae/dancehall/mangoma vibes. I feel I need to make the genre stand out for having its own style on international scene.

How does it make you feel when people tell you that you’re the future of African Dancehall Music?
I feel proud and in a scene it sobers me up and reminds me that I need to excel in a manner that lives up the expectations of the people.

What challenges have you faced as an artist?
I face many challenges from day to day, I have to able to juggle being an artist and a producer and most times I have to get into a certain mind frame for each aspect of production.

You’re a strong believer in African women staying true to their culture and to always respect themselves. Do you have an Imperial Empress in your life?
No I currently don’t have an imperial empress of my own. As it is my mother is the Imperial Empress with her Emperor my father. I am a subject to their empire till I find my empress and start my own empire.

How did you come up with your new single African Airhorn Dance? Did you expect it to be such a hit?
To be honest, I am still humbled by the success it’s had. I knew it would connect with Zimbabweans as there is a strong reggae theme to our culture but the fact that the video is having much success on MTV Base Africa like it is having is humbling. I was recently asked by Ndoro Children’s Charity to perform the track at their Pearl Ball at the Westbury Hotel in London. It was a huge honour as they are doing great work with children in Zimbabwe and also here in the UK. To grace the same stage as The Noisettes as well as the legendary Oliver Mtukudzi and Stella Chiweshe was a moment for me. It was also amazing that McLean who is signed to Asylum records was part of that line up.and Akala, people who I respect on the urban music scene coming out in support of Zimbabwe. That’s the kind of movement I’m speaking of.

How did you feel when you was nominated for the KORA Awards?
Truly blessed. Change is happening in Africa. The World Cup is testimony to that… so watch this space.

Describe yourself with one word.
Mentor.

Would (the one word used) come across in your music?
Yes many a times I hope to be a good role model and mentor.