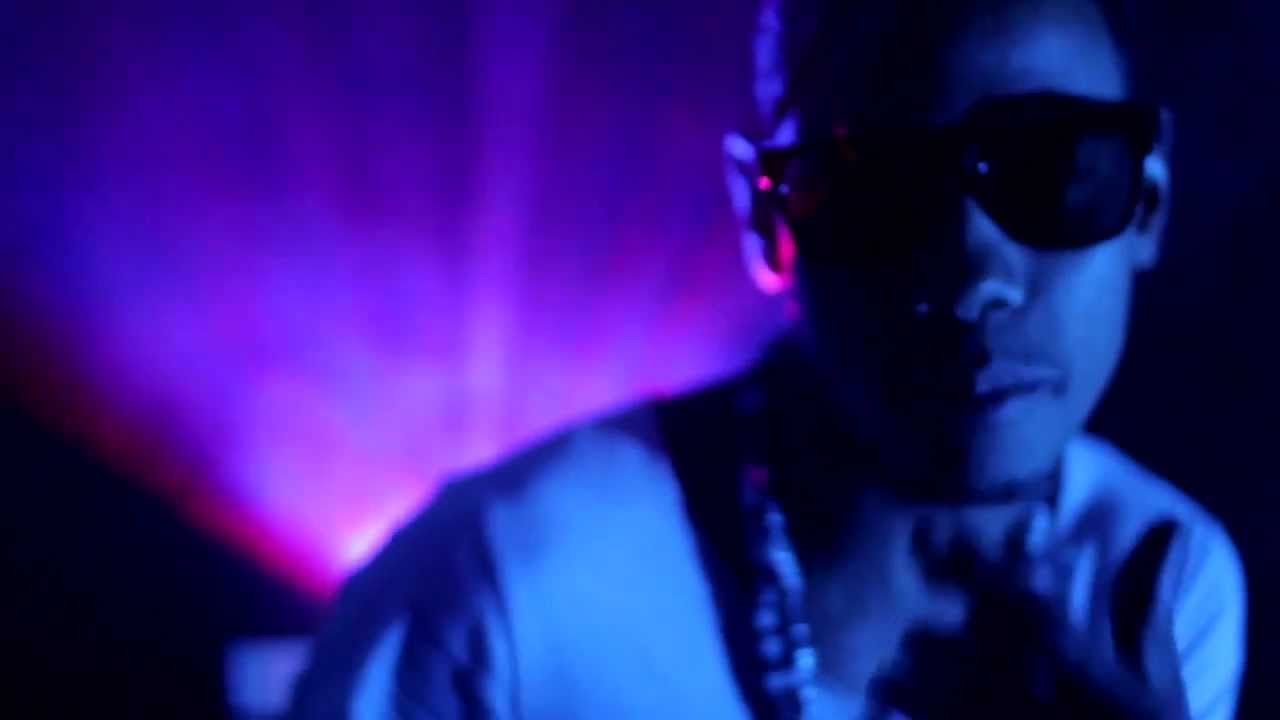 UK’s Hip Hop star Kasha has just released his music video “The Realism”. The phenomenal performer’s video became the 3rd most tweeted music video yesterday, as well as being shown in every shopping center in the UK.

The Realism is a high energy, ferocious delivery to Kasha’s first single off his new collection. With conscious lyrics, intense flows, pounding bass, this is meant to be played loud and listened to hard.

Kasha is a British rapper backed by the UK’s largest booking agency Coda. With a style that’s raw, emotional and poetic over an electric mix of street vibes, with subtle punk tones and classy tracks…. Kasha’s delicately fierce rap style has been likened to the lyrical intensity of Tupac but with all the sparkle of Frank Sinatra. It has been described as a breath of freshest air for Hip Hop and he has been labelled ‘the strongest lyricist in the UK by the UK’s largest commercial station Kiss100.

In April 2009, Kasha released his debut album called ‘The Oracle’. The Oracle opens up a cool conscious sound to a new generation of ears and cultures looking for wisdom, revelation and sweet laid back vibes. The Oracle has sold over 2,500 copies.

Kasha is a patron to several UK charities tackling the problems of youth violence and world poverty and is a passionate spokesmen to these causes. Kasha is also a strong performer and he is already planning his second tour off the back of his album tour last year. He has performed at some of the UK’s largest venues including, The O2, The NEC, The Royal Festival Hall, Arsenal’s Stadium the Emirates.

For the future, Kasha is all set. His second album will be coming next year, and his next video single is launching this winter followed up by a further 6 throughout next year. His free Retro Love Mixtape has already seen in excess of 10,000 downloads and he is also starring in two forthcoming films.

Last year Kasha remixed Estelle’s International Hit American boy into a version called American Girl, the track was only released as a bit of fun to his fans and a few dj’s but the track soon found itself playing on several commercial radio stations and clocking up over 100,000 plays across the internet. Kasha followed this up the next year with a remix of Empire State of Mind dedicated to his home city London. The Jay-Z remix saw over 100,000 plays on Youtube and 75,000 MP3 downloads.