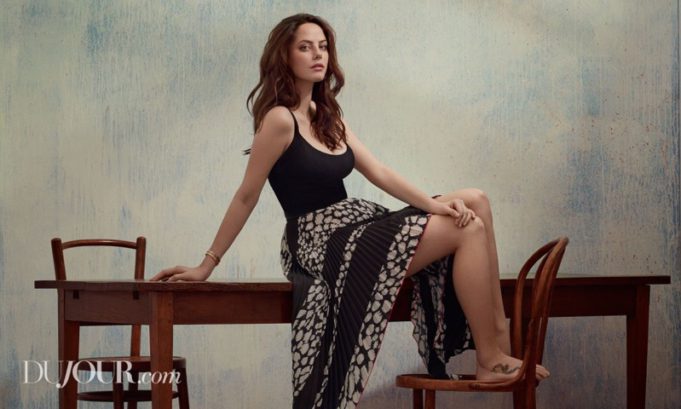 ‘Skins’ star Kaya Scodelario who is also in the latest Pirates of the Caribbean: Dead Men Tell No Tales movie graces the cover of DuJour Magazine.

On the cover Kaya Scodelario rocks an embellished dress with minimal makeup for the uber classic glamorous look.

Photographed by Rebecca Miller, Kaya turns up the glam factor in the accompanying spread. The brunette poses in dramatic gowns and embroidered dresses for the photoshoot.

Everyone who loved E4’s ‘Skins‘ loved Kaya, and for those of you in the know, you may also remember Kaya from the grungy urban movie ‘Shank‘ and the smash hit movies ‘Maze Runner‘.

Watch the trailer for Pirates of the Caribbean below