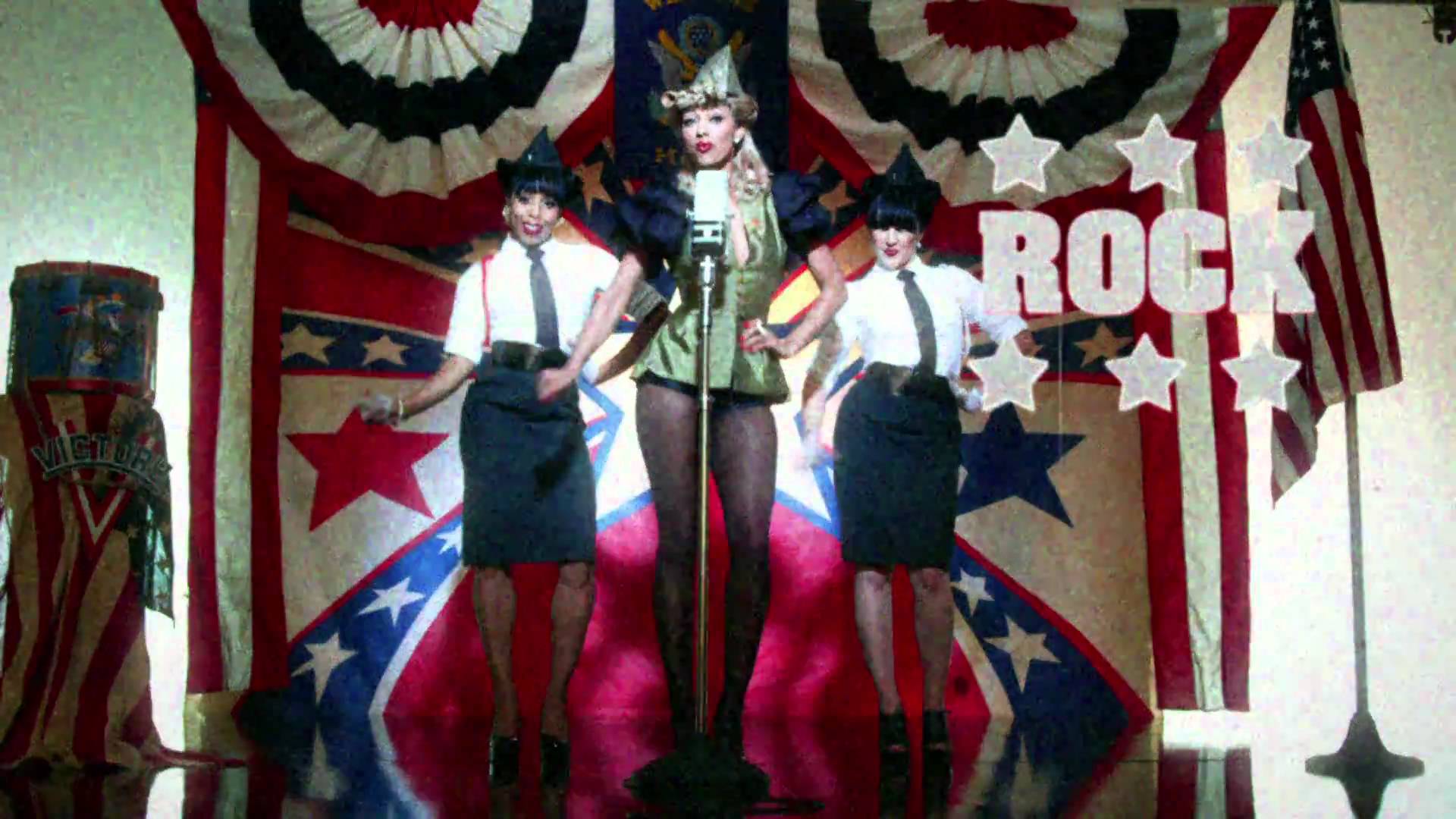 ‘I’m not interested in Chris Brown, Trey Songz or Chipmunk. They’re all a little younger than I am,’ says US R&B singer Keri Hilson. ‘I am dating right now but I am single.’ She giggles at the thought of dating one of her younger collaborators. But with steamy music videos that ooze sexuality, when Flavour talks with the gorgeous Keri Hilson, we had to ask.

This goes to show that she is as talented an actress as she is a singer-songwriter, always putting on a great show. Many people have probably watched her with tears in their eyes in Trey Songz’ music video for ‘Yo Side of the Bed’, where she plays a female soldier. ‘I was really crying,’ says Keri. ‘I was thinking what it would be like to be far from home with a new child, a woman in the military, serving for our country and sacrificing my life as I knew it. I had a great time doing that; I would like to do more in the future.’ A musical theatre major at college, a career in Hollywood could be on the cards.

Standing at 5’9” tall, without heels, currently sporting shoulder-length blonde hair and with a million-dollar smile and figure that most women would kill for and men lust after, it’s no surprise that the stunner is the face and spokesperson for Imari, Avon’s fragrance and beauty line. But the Georgia native says she’s not being cocky when she sings the lyrics ‘don’t hate me cos I’m beautiful’ in the chorus of her latest infectious single ‘Pretty Girl Rock’. Produced by Ne-Yo and Chuck Harmony, the video sees Keri dress up and pay homage to legendary ladies, such as Dorothy Dandridge, Donna Summer and Janet Jackson. ‘I want women to feel beautiful and to not care what other people think or say.’

But Ms Hilson rebukes these observations. ‘The people judging me have probably had a lot more sexual partners than I’ve had, so there lays the irony. This song shows how we [women] feel on that special night with that one special person. I’m talking about one person – I’m not saying I’m giving it to everybody. And maybe the images and the language caught people off-guard, and people didn’t expect that of me; but I don’t want to be in anybody’s box, and if that’s what it took to get out of it, so be it.’

Secure in her actions, Keri’s confident attitude probably stems from a loving upbringing. She is the second oldest of five children, her mother owned a day-care centre and her dad worked as a developer. ‘Me and my older sister put on shows and performed for our parents. She loved to dance and I loved to sing. Every time we had problems in our household my mum knew how to deal with it.’ Growing up in a well-balanced, middle-class home life enabled Keri to excel.

As a teenager she began songwriting and has since been responsible for hits for such stars as Britney Spears, Mary J Blige and Usher. Her debut album In A Perfect World was certified gold, earning her Grammy nominations, and her sophomore album No Boys Allowed was released at the end of 2010. And she is eager to achieve more. ‘I dream about the Grammys and walking across that stage; I dream about my own recording studio; I dream about acting. Every day there’s a new experience and so much more for me to conquer.’

Her latest project sees her team up with clothing brand H&M as an ambassador for a campaign called ‘Fashion Against AIDS’ to promote a new unisex line, which highlights the fight against HIV/AIDS. ‘It’s a great cause and I’m actually super excited about it. Plus it’s a place I shop.’

The more projects Keri takes on, the harder she works. ‘I sacrifice a lot for what I do,’ she says. ‘I miss a lot of very important times with my family – birthdays, graduations and other celebrations – which puts a wedge in my heart as there are certain things you can never get back.’ That said it’s time for her to go, after all, she does have a busy schedule.

The locks that make the look
I remember my 2008 BET Awards look. I love that hair look – curly front and blonde sides; I also like the blonde bob, I think it is very versatile – sometime I wear it curly and sometimes I wear it straight. Hair’s a lot of fun.

Most important hair tip
I always have my heat protecting serum on before I curl my hair because my hair is curled every single day.

Favourite styling products
I love Avon – they have an anti-frizz serum, which is in little capsules, and I love that. I have to have my flat irons; but I’m not one for too many products as I’m either working out or on stage – and the more products you have, the dirtier the hair gets and this creates heavy hair, so I’m not a product freak. Everything in moderation.

The beauty product that I can’t live without
I love Oil of Olay moisturiser and Clean & Clear make-up remover – and I always have wipes by my bed side.