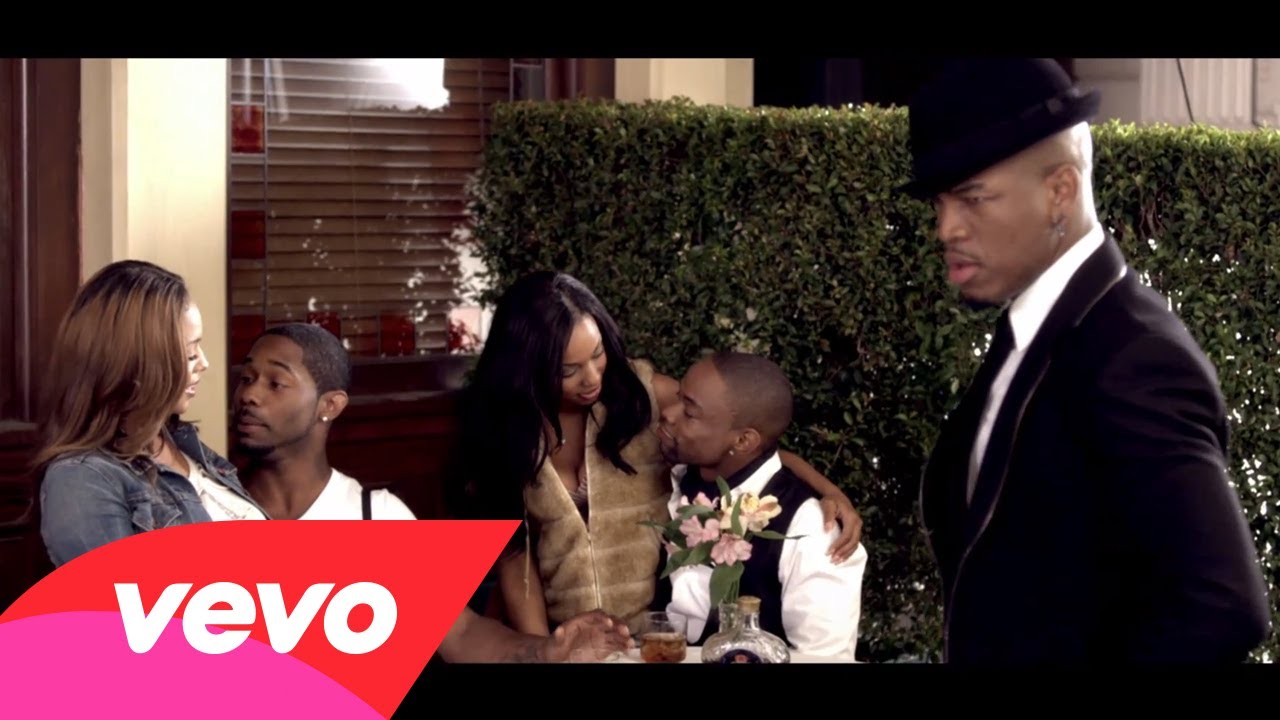 Following on from his #1 smash single ‘Beautiful Monster’, Ne-Yo has just released the video to ‘One in a Million’ which is released on the same day as the album ‘Libra Scale’ (18th Oct).

Neyo goes all out with fantastic dance moves for One in a Million, and continues his hugely Michael Jackson inspired music videos. Check out the video below which continues on the story from where the Beautiful Monster and Champagne Life videos started: