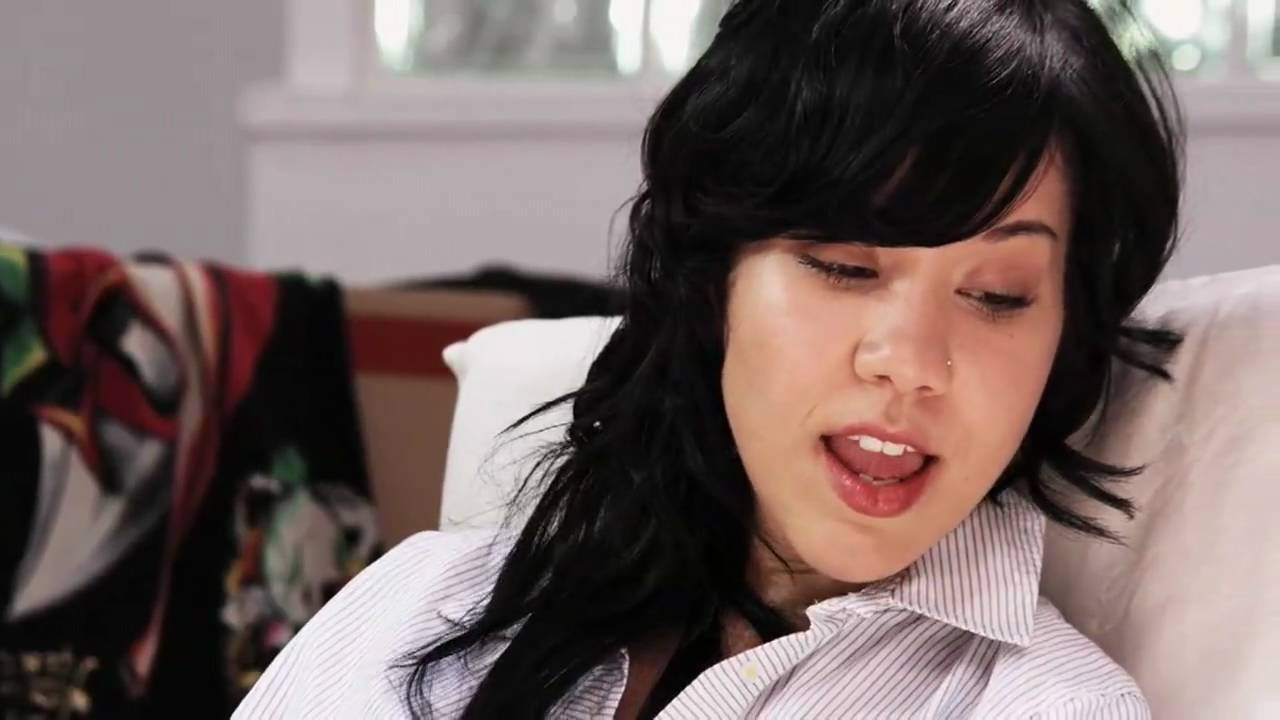 Travelling around Europe’s party centrals, Crazy Cousinz’s singer Kyla has been very busy leading the life of one of the UK’s top up-and-coming entertainers. Amongst her stories of madness from Kos to Ibiza, she makes time to tell Flavour that it’s not about getting to the destination, but enjoying the journey…

How did you get into music?
I’ve always wanted to sing, but my dad made me think of a plan B so I was teaching children beforehand. I’m 25 now, and I started when I was 19, and I loved it! But it was never what I had my heart set on doing. Even when I was little, my dad was a DJ and they’d [her family] push my pram up towards the speaker. When I got into my early teens, that’s when my interest formed and I joined a girl band and then I branched out to explore how it would be myself.’

So what happened next?
I met a producer in my area who said he could help me push my material. I did a fundraiser to get money for a music video for a track called Be What You Wanna Be, and it caught the eye of Paleface, and we hooked up and wrote Do You Mind and another track, Think About You. Do You Mind kicked off in six months, but that was how I got here today two and a half years later.

What type of artist do you consider yourself to be?
I’ve never been a funky singer – I’m more versatile- I’ve got RnB, pop and retro tunes. I’m more pop, to be honest. The remix of Do You Mind made me get into funky – without the remix I wouldn’t be in funky! My single Daydreaming is more down a soulful route, but the one after is absolute pop!

What do you hope to bring to the music scene – what makes you different?
I’m versatile. When my album drops, you’ll see what I mean when you hear lovers rock and pop on the same CD.

How much longer do you think funky house will be around?
I’ll be really generous and give funky another year – I know it sounds bad! It’s like bassline; it came around, dipped into the commercial scene for three songs and fizzled out. That’s the future of funky! Some songs aren’t even mixed properly! Funky should have been soulful house all along, like Egypt with In the Morning.

Who are your musical influences from the UK scene?
Dizziee Rascal is a big influence, and Paleface taught me a lot and made me more versatile then I thought I could be. Tinchy and N Dubz have also done so well! I’m also following Sam Sparrow and Christina Aguilera because of their music. One of my next singles is heavily influenced by Sparrow’s Black and Gold.

What can we expect from the album?
Crazy Cousinz have more tracks on the album; Sticky is on the album and it’s going to have some slow jams, funky, soulful house and electro. It’s a melody of music and I’m really excited about it! I’ve not finished it- it’s due to be released in February depending on who will be on the album, maybe Tinchy will be there on there.

What’s the craziest thing you’ve done?
I’m petrified of Ghost Trains and horror films. MC Versatile talked me into going onto a maze called Nightmare where people grab your feet and stuff, and I screamed my ass off! They all laughed at me, but I’ll never go again!

What is sexy?
Swagger, and to be dressed in jogging bottoms and still be sexy!