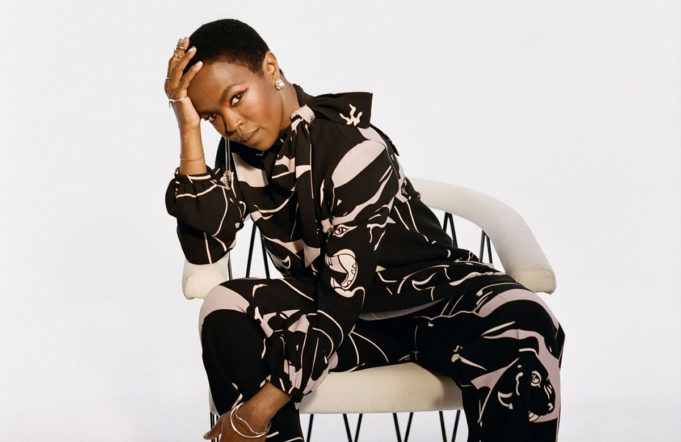 US superstar Lauryn Hill has announced two huge UK concerts in 2019, headlining the Nocturne Live concert series at Blenheim Palace in Oxfordshire in June and the Love Supreme Jazz Festival in East Sussex in July.

One of the biggest artists of the 90s, Hill rose to prominence as lead singer of The Fugees before going on to become a multi-Grammy-winning solo artist with the release of her 20 million-selling album The Miseducation of Lauryn Hill. Tracks such as “Doo Wop (That Thing)”, “Ex-Factor” and “Everything Is Everything” helped catapult Hill to global superstardom and cemented her position as one of the most pioneering acts of her generation.

She will headline the Love Supreme Jazz Festival in Glynde, East Sussex on Sunday, July 7th alongside the likes of Gladys Knight, Jamie Cullum, Madeleine Peyroux and Snarky Puppy.

Tickets for Love Supreme Festival are on sale now from lovesupremefestival.com and tickets for Blenheim Palace go on general sale at 9 am this Friday from Seetickets.com