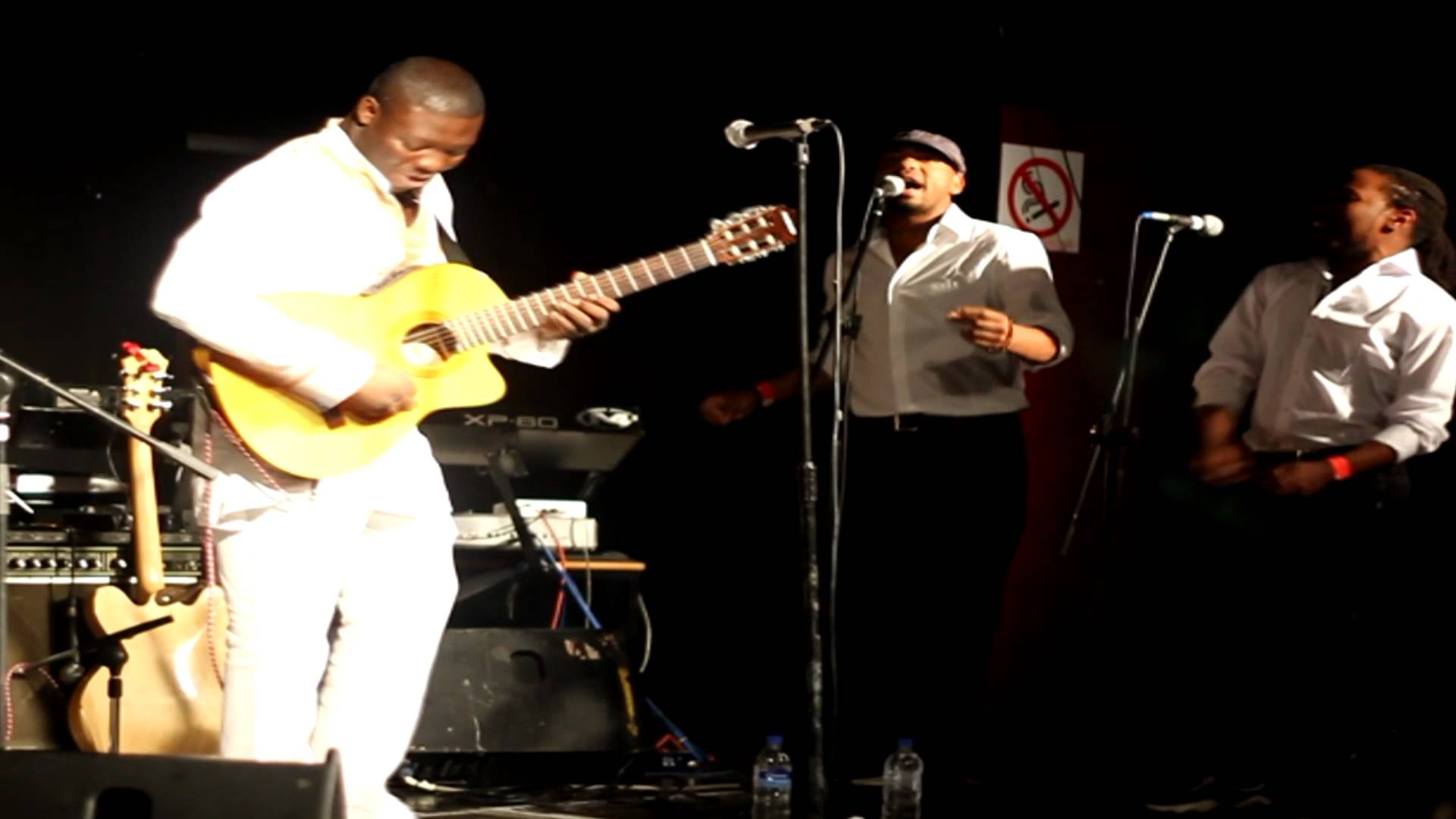 Flavour caught up with Lekan Shobiyi, 29, a talented guitarist born in Lagos, Nigeria who found himself in London chasing his dream. From the tender age of three years old Lekan’s passion for music grew; surrounded by musicians, his love for music was inevitable. How did you get into music?
I got into music, when I became a member of my former church choir in Nigeria, I was a singer and percussionist.

How would you describe your sound? What makes it different to everything else out there?
I find it difficult sometimes to describe my sound because I have been influenced by so many artists and bands I’ve played with over the years. Through this I am able to combined percussion rhythms to my guitar skills, which gives my sound more of a rhythmic flavour.

What was it like coming to London from Nigeria, what was the transition like?
It was very challenging for me. To come to another man’s land to do what I love, but at the same time establishing myself is difficult.

If you weren’t doing music, what would you be doing?
By now, I would probably be doing interior decor or fine art (Sculptor & Drawing).

What angers you most about society today?
Seeing too much people not appreciating good live music and real musicians nowadays. Music is now all about technology. The pressure to conform and lose traditional music making techniques is ridiculous. The ability to compose and create good music is lost.

Who would you most like to do collaboration with?
BB King.

What artists inspire you and why?
I would have to say, BB King. BB King happened to be my favourite artist, from the age of 9 years old. I have always admired and watched him as an artist. I love the way he plays the guitar, with great passion. His expression on his face tells it all. He is 85 years old and still going strong playing and touring. That to me is very inspirational.

What has been your best or most memorable experience while touring, performing and so on?
My most memorable experience was back in Nigeria in 1998, the show was a late night show for the Nigerian Nollywood Actors. Whilst I was playing I became very thirsty. I left the stage to ask the people in charge of drinks for some water. They told me the only option I had was Beer. I had no choice but to drink the Beer. It’s called 33 by the way. When I finished the Beer, I went back on stage to continue with the show, a short while later we were given a 30min break to relax. I was so happy for the break because I was feeling a bit tipsy after drinking the beer. I reached out to sit down on a chair, but found myself unbalanced and ended up falling flat out on the floor, with my butt in the air; in front of all the band members and audience. From that day forward I realised Beer was not for me.