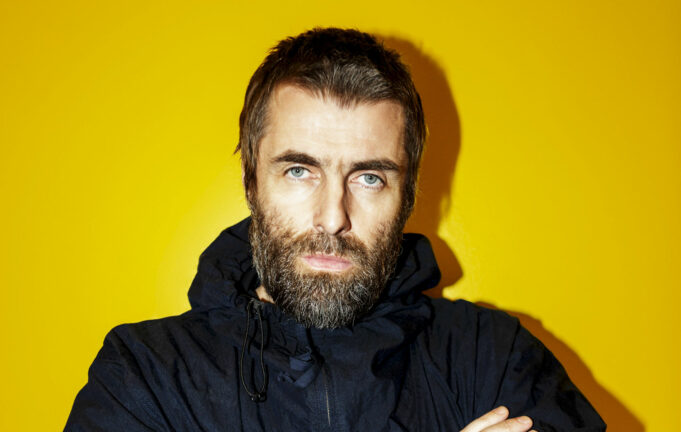 British musical icon Liam Gallagher is set to make a biblical return to performing with the announcement of ‘Down By The River Thames’.

Down By The River Thames will see Liam accompanied by his full band for a set broadcast from a barge travelling along the Thames. The show will include iconic songs, fan favourites and a few surprises, spanning both his all-conquering solo career and his legendary time with Oasis – some of which he hasn’t performed in years.

Talking about his upcoming live stream gig, Liam said “To all my brothers and sisters around the world. I’m performing a one-off celestial live performance for you to stream, ‘Down By The River Thames’, on 5th December 2020. I’ll be performing tracks from my two number 1 solo albums as well as some stone-cold Oasis classics, some of which you haven’t heard me sing for a long, long time. C’mon, you know. LG x”. 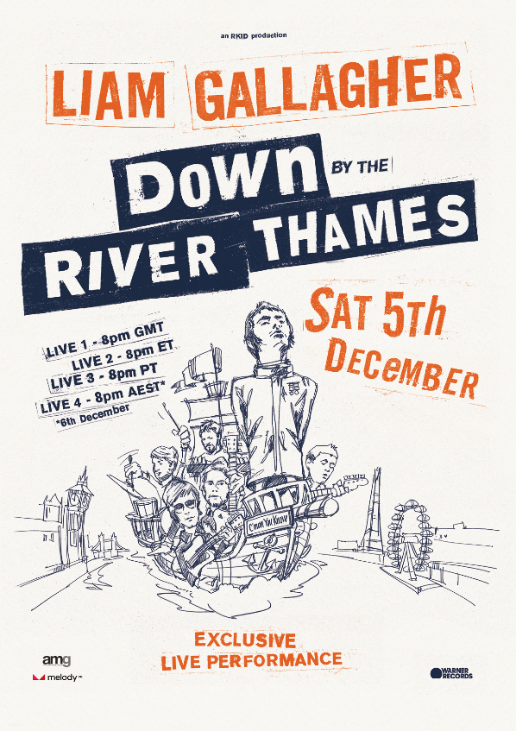 ‘Down By The River Thames’ will commence at 8pm local time via MelodyVR’s web player around the world to enable as many fans as possible to see the show.

Tickets are priced at £16.50 via LiveNation.co.uk. Tickets go on general sale from 9am on Friday, November 13th.