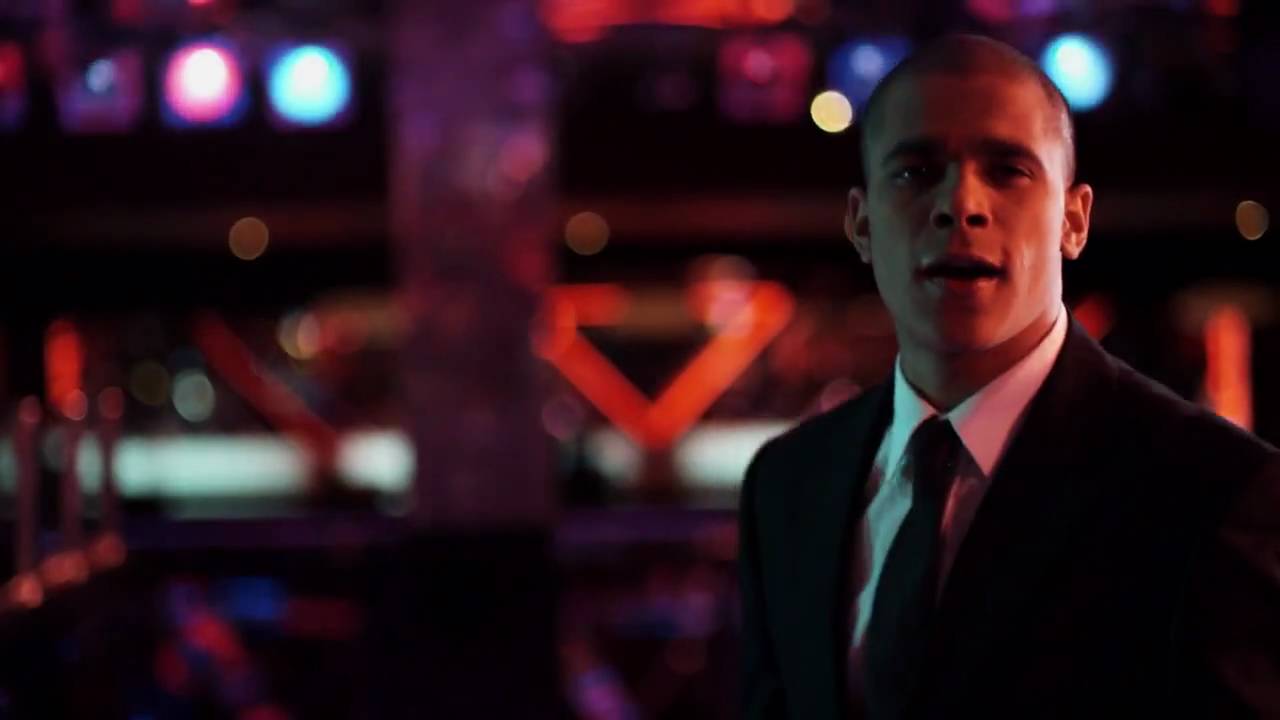 Lil J’s brand new video for “London Girl” is released May 16th 2010. His single has already earned plays on BBC 1xtra / Capital Radio. Originally hailing from Long Beach, California, Lil’ J started rapping at age 5 and has been pretty much entertaining ever since. He built a massive, worldwide teen-fan base while on the hit Disney Show “That’s So Raven” as Devon Carter, as well as cameos in hit shows like ‘Entourage” and “Cougar Town”. What do you think of his song? Leave you comments below.