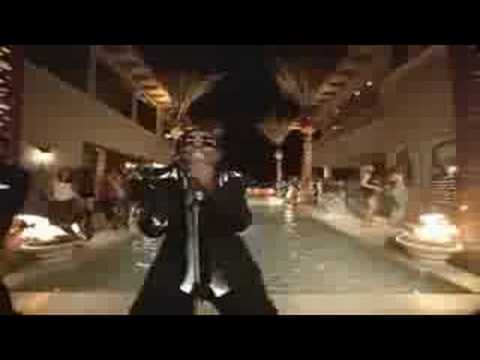 Multi-platinum selling, Grammy Award winning artist Lil Wayne regrets to announce the postponement of his forthcoming European shows due to illness. Wayne, his band and crew arrived in Europe with full intention of performing but were forced to cancel the dates due to doctor-mandated rest.

Management is actively working on rescheduling the shows and expects to have a new set of dates confirmed for later in year. Lil’ Wayne extends an apology to his fans for the short notice of this postponement but looks forward to returning for the performances and visitation with his fans. Fans should hold onto their tickets and wait for news of rescheduled dates.