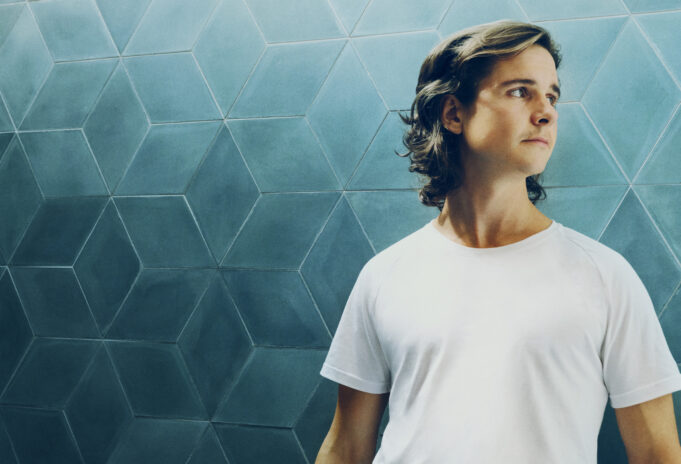 The Grammy Award-nominated multi-Platinum artist Lukas Graham has teamed up with chart-topping rapper G-Eazy for the anthemic new single ‘Share That Love’.

Danish Superstar made his global debut with his 2016 self-titled album, which featured the huge global hit ‘7 Years’. The track went on to spend five weeks at #1 on the UK’s Official Singles Chart as it amassed over 3 billion streams at Spotify and three Grammy nominations. It became the biggest selling single by a debut artist in 2016.

Back with his new single Lukas said:

“I grew up in a neighbourhood where if you had something, you shared it. The place is called Christiania. It’s an old army base that got squatted in 1971. The community operates from the concept that nobody owns their house and that you can do what you want, as long as you don’t inhibit others from doing what they want. For all the upsides to living in Christiania, there was also trouble with the police or issues with gangs in the city.

I’ve tried to embody all of that in this song, and when I listen to it I’m reminded of some of the ways our community has really come together, like all the great parties we’ve thrown, or the huge protests where we’ve marched against the government threatening to evict us from Christiania. In these troubling times, I guess it is more important than ever to share what we have, especially your love.”