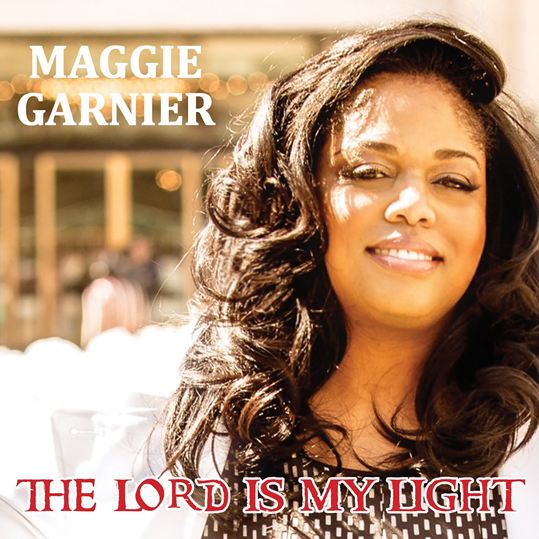 Maggie Garnier’s first album – The Lord is My Light – will be released on 17th May and will feature numerous tracks penned by Garnier and some of her favourite hymnal songs.

At age 4 Maggie began singing and hasn’t stopped since. Her long-awaited goal was to release a gospel album to promote the name of Jesus Christ and after taking inspiration from numerous well known female Gospel artists such as Tramaine Hawkins and CeCe Winans, she now has her first album ready for release.

The Lord is My Light is a family affair with Maggie’s brother, Taylor Garnier, producing her album and her other brother, Joubert Garnier, working as a musical director whilst also writing the song Can I See You Now. One of Maggie’s favoured songs is the self-penned Don’t be Discouraged, inspired by the trials and tribulations in her life.

Be sure to subscribe to Maggie’s social media platforms to not miss her upcoming album  – The Lord is My Light – which will be released 17th May.