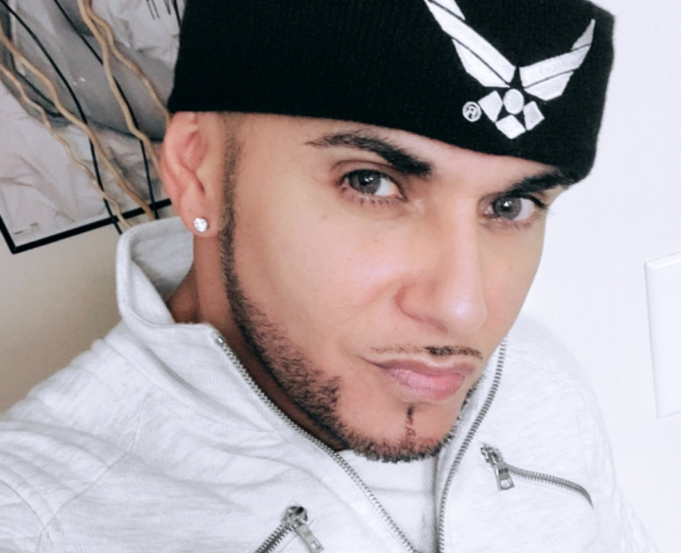 Inspired by the modern dating experience, ‘No Strings Attached’ is the sensual and upbeat R&B pop song from Manny Monroig.

Recording the video with D.K MADE THIS during the height of the pandemic was a challenge, but made Manny Monroig push the boundaries on his creativity and change the way he would tell the story. Working with producer and engineer Anthony Gallagher in Rotation Records Studios in PA, ‘No Strings Attached’ took less than five hours to complete. Capturing the exciting energy from the studio, ‘No Strings Attached’ shows off Manny’s fun side as well as showcasing his dancing and vocals.

Manny Monroig has been in the music industry since the 90s, performing under different stage names and with different groups including Brooklyn based boy band, Joyride. His time in the boy band, which later became known as Double Devotion exposed him to national tv, magazines, radio and the touring life. He is now pursuing his solo career under his nickname Manny Monroig.

Making music that you feel in your heart, Manny will make you want to laugh and sing and dance your heart out!