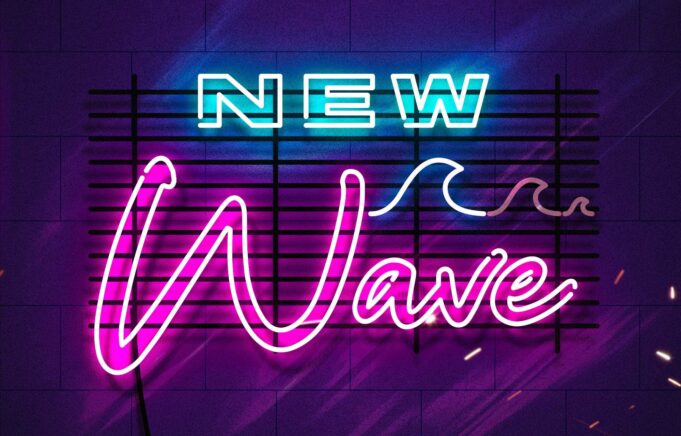 ‘New Wave’ is an exciting new project to come from Producto TV, a group of singers and producers from Puerto Rico and Venezuela.

‘New Wave’ is a 15 track album ranging in genre from reggaeton to trap to R&B and showcases the best of what Latin America has to offer.

Producto TV is a collective of singers and producers from Puerto Rico and Venezuela that are working to give Latin American artists opportunities in the music industry. Founded by Carlos Barreto, Producto TV originally started as a Media New Page which aimed to inform people about the exciting talent coming from Latin America. They quickly began to form a network of musicians and have since been helping them to produce songs and grow their online presence.

Their debut album was a collection of hit songs they have had since their formation, with ‘New Wave’ set for release in early January.