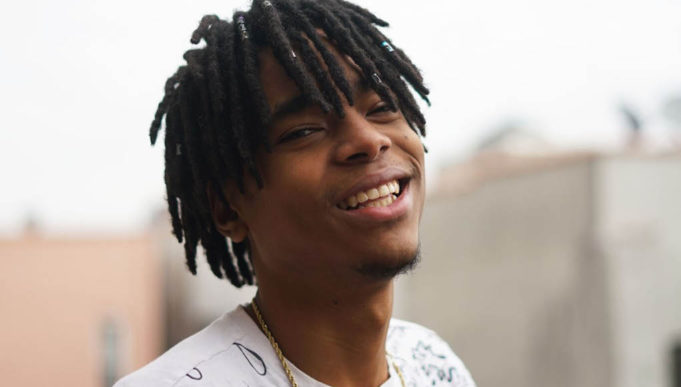 Equipped with a unique flow and a versatile range of rap styles, Rapper/Producer Manny Pinkins is about to start his own wave of hip-hop. Manny has been molded by the culture of the world.

Manny recorded his first track while he attended Putney High School and has since spent all his time and energy perfecting his craft. Manny is currently working on his debut album, which incorporates his influences from classic rock, rap, punk rock, jazz, soul, and hip-hop.

Manny P is going to introduce a new style of music to the world. He envisions himself on the XXL Freshman list within the next five years. Manny Pinkin’s ultimate ambition is to develop into a don that other artists look to imitate just as he did with his idols.