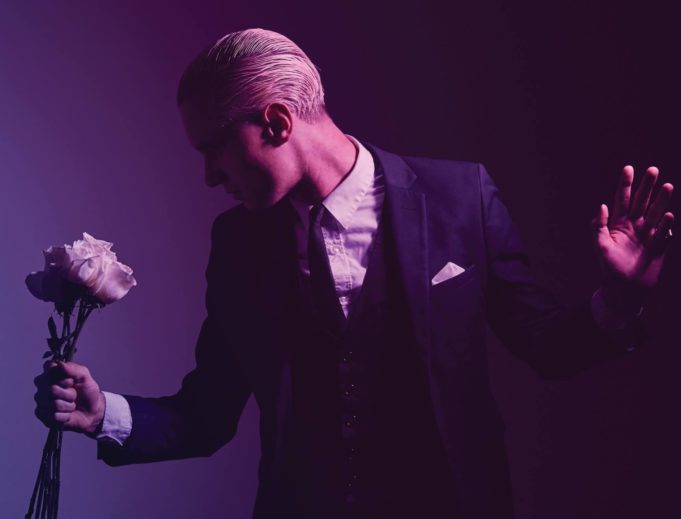 Electro-pop singer Marc Baker has announced the release of his new single ‘Common People’ via Tragic Fashion. Taken from his forthcoming EP ‘Marc Baker’, the single is the follow up to Marc’s 2017 hit single ‘No Place I’d Rather Be’ and will be released on all digital media stores on May 25th.

Originally from Melbourne, Marc Baker currently resides in Los Angeles, California, where he has spent the past three years recording and touring across North America. During the past nine years, the Aussie born has collaborated and performed alongside some of the industry’s biggest names, including the likes of The Big Pink, Miami Horror and Big Black Delta. Having performed to thousand’s of people across the US, Marc has built a loyal fan base that is now yielding for more new music.

Named by the critic’s as one of the most exciting emerging artists, Marc has finally announced the release of his debut self-titled EP, which was produced by Miami Horror frontman Ben Plant. The four-song EP includes the debut single ‘No Place I’d Rather Be’, which became an instant hit for Marc and received critical acclaim from media and fans alike upon release. ‘Common People’ is Marc’s latest single which is set to become another great success for the Aussie artist.

Fan’s can expect to receive Marc’s new EP ‘Marc Baker’ on June 22nd and see him live at the Goodline Santa Barbra, Big Pink LA and W Hotel Hollywood. More lives dates throughout North America are expected to be confirmed later this year.