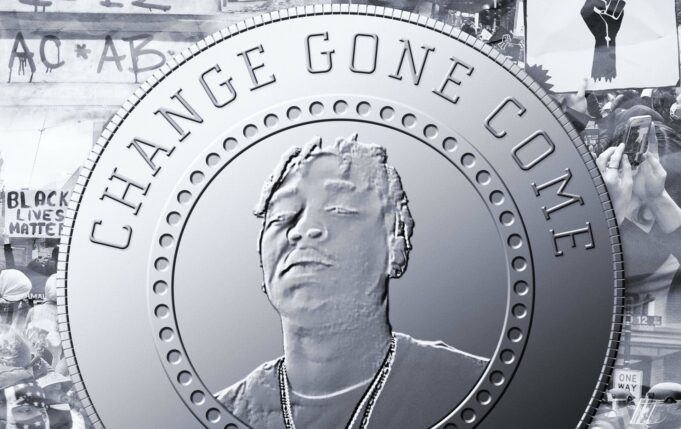 Brand new Hip-Hop/Pop from MarKo MaRz! Inspired by everything, the positives and negatives going on in today’s world, MarKo MaRz is here to spread the word: ‘Change Gone Come’.

Standing strong in the rap world, he is all about changing the game for the youth of today. A Pop/Hip-Hop artist who envisions the future and preaches a word of wisdom, this album was created to inspire people to keep going and never stop! For fans of Lil Wayne and Flo Rida, and with features from Dave Venegas, Ace Fendi and Danger93, let ‘Change Gone Come’ see you into the future!

Hailing from North Carolina, MarKo MaRz was born in 1997. It all started when he began recording songs on his iPhone and uploading them to Soundcloud, which platformed him and gained him his fanbase! As people grew to love his Pop/Hip-Hop flows, it sparked him to start forming, defining, and cultivating his music. MarKo MaRz is a sound designer, dabbling in different art forms until each note in every verse feels right. An artist with plenty to say in his music and with a full Dash Radio interview on 31st October ahead, his album release is already exciting the crowd!