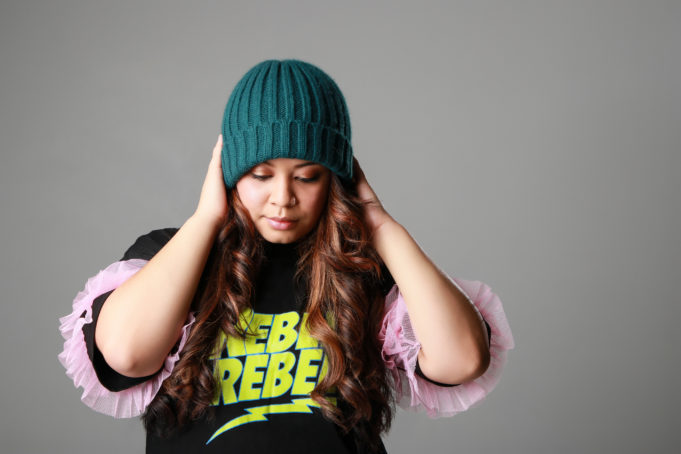 Produced by Fermi, ’Your Hands’ came about as Zeadala noticed the Australian disappointment and distrust of almost every national institution was at an all-time high and she realised something needed to change.

On the single, Zeadala said, “The lack of discussion and citizen outrage around this is reflective of our distrust and disappointment. We don’t expect any better. What can we do? Our flaky institutions encourage dispirited citizens and our political debates lose their energy, coherence and we end up with bad public policies. But we can make a change. Civil society, our majority, individuals, have the ability to create change,”

On a personal level, Zeadala invites us to instead question systemic structures that make one feel inferior or less than. And for us to move from crippling self-doubt and reframe it towards self-belief, self-love and a trust in one’s own inherent power.

This unique collaboration between Zeadala, Mack Fyah and Fermi reminds us to pick up that pen, write that letter, poem, song, to write our intentions, our wishes, to make that prayer. Positive change begins in the palm of our hands.

Zeadala has never been one to shy away from embracing her ‘differentness’ and addressing the many social justice and political issues present in our society as she continues to work with communities and connect to her audiences through her raw and hauntingly honest music.