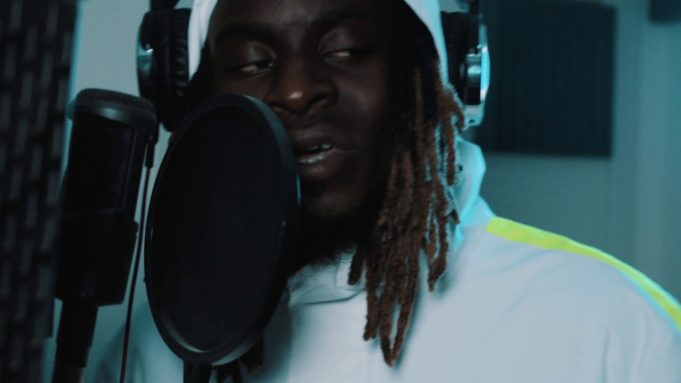 Diligence came about after the sad passing of his father. Upon going through the darkest times of his life, Skyy Boii turned his feelings into music, getting everything off his chest and providing us with real, passionate lyrics.

The name of his latest tunes play home to his fathers last words, a reminder to always be diligent and to take care with every move you make.

Diligence was recorded in Edinburgh Scotland, where he is based, with the help of his producer Sean The Don.

Having always strived to be the best version of himself, Skyy Boii has generated a fan base of Hip Hop appreciators that deeply relate to his music. With over 6000 followers on Facebook, it is hard to deny that he is ready to shape the new era of Hip Hop. Not only does he want his music heard, his ultimate desire is to change the lives of others through messages of hope.

Being influenced by the likes of Wretch 32 and Lil Wayne makes his music have that raw flare that is so well recognised in the Hip Hop world. Pairing his smooth rap vocal with a consistent beat leaves us with an undiscovered masterpiece.

You can catch Skyy Boii at Karma Cafe 18 Bedford Street on 6th October shortly after the release of the EP Diligence on 20th September.