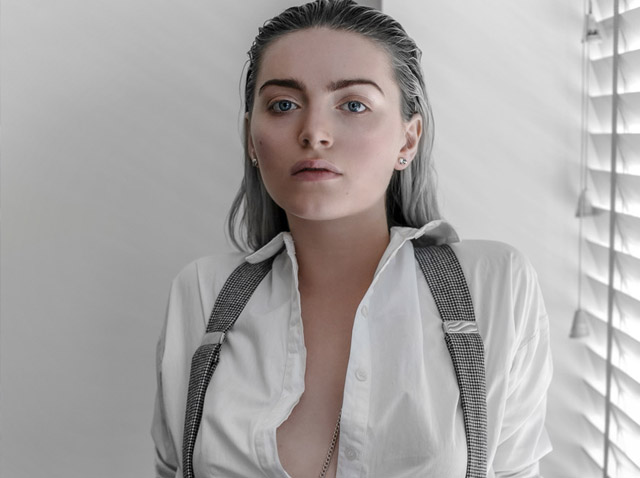 Meet pop newcomer Tara Lee who is sure to take the world by storm with her debut single ‘Boyz’.

Originally from Dublin, The 23-year old singer-songwriter is heading for bigger things. Tara’s not only a talented artist but actress as well appearing in four episodes of Eastenders as ‘Jessica Jones’. Tara knows what it takes to make it within the music industry and ‘Boyz’ proves just how much she wants it.

There’s no doubt that this pop princess will be blowing up the charts very soon. Tara Lee scooped a feature in Live Nations ‘Artists To Watch In 2019’ and we couldn’t agree more Tara Lee is definitely one to watch!