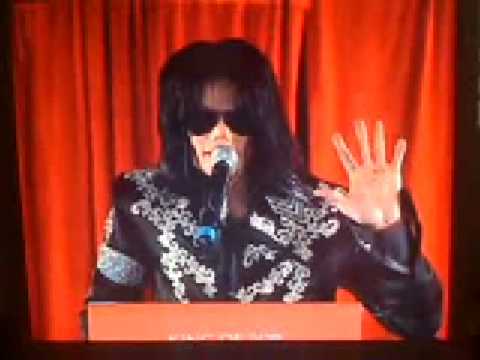 Michael Jackson announced that he will perform 10 concerts at The 02 arena this summer. This will be the pop singers first live tour in over a decade but the question is at 50 does he have the stamina to recapture the performances of the past?

Many fans still regard him as the King of Pop and tickets for the concert are expected to sell quickly. He is set to return with a band of the highest calibre, state-of-the-art stage show and incredible surprise support acts. The singer hinted that these may be his last live performances saying: ‘this is the final curtain call. I love you all.’

The singer has sold 750 million albums over is 45 year career. Despite the negative press, the plastic surgery and court cases Michael Jackson and his music will always hold a special place in the heart of the public.

An exclusive new Michael Jackson video showcasing his electric performances over the years will make a record breaking debut on Sunday, 8 March at 9.30pm on ITV. Michael Jackson will be the only artist ever to take over an entire ad break.

Is Michael Jackson too old to perform? Do people still care about the King of Pop? Let us know your thoughts below.

This is it – Michael Jackson announcement at The O2