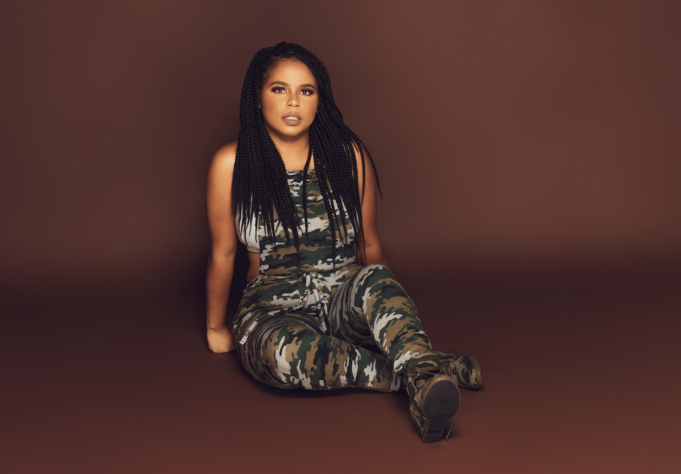 Three years in the making ‘The Way Things Were’ is the latest album to come from Hip Hop artist MJ.

Inspired by changes in her personal life and the social changes of 2020, ‘The Way Things Were’ showcases the skills of this amazing female rapper. “I wanted to show that I have something to say and I have a beautiful way of expressing that” explains MJ. When she started this project she was still developing as an artist, but now she feels like she is at the end of that journey and the album documents this self-growth.

Not your typical female rapper, MJ is a poet who uses her pen as a brush and words to paint a picture. After releasing several freestyles on SoundCloud she released her debut album, “Live Through Me” in 2014. After moving to Houston to further her career she released her follow up mixtape “MEEZUS” in 2016. MJ makes both fun and conscious music. She is inspired by the constant tumultuous racial landscape in America but she also opens up about her life and outlook on life.

Citing Lauryn Hill, Childish Gambino and Kendrick Lamar as key influences, MJ is certainly one to watch in 2021!