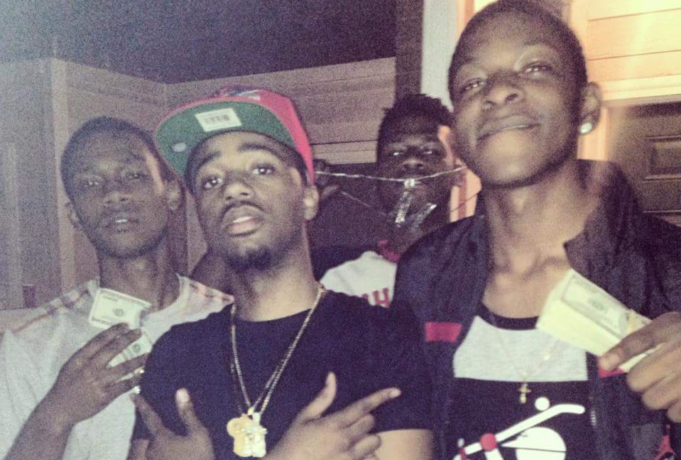 Written in memory of his late father, ‘Like Father Like Son’ is the new album from rapper Money Boy Chino.

His father, who was also an artist, has been a big inspirational figure for Money Boy Chino despite passing away when he was a young child. Influenced by Gucci Mane and 50 Cent, his sound is dynamic and modern.

Originally from New York, Money Boy Chino is a proudly independent recording artist. Pulling his influence from trap, rap and hip hop, Money Boy Chino artfully fuses his inspirations into an earnest and modern sound. He has worked with Metro Boomin, C4, Sonny Digital, Ric & Thaddeus, Cartel MGM, and GT Films and has released three EPs onto all platforms this year.