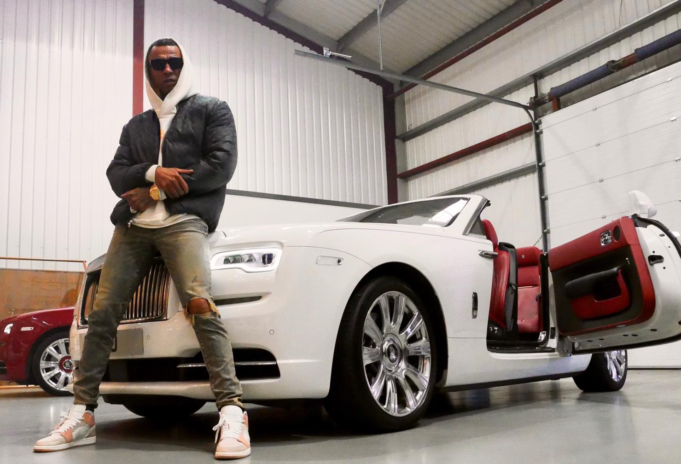 Rapping about the obstacles Mox has overcome, the album draws out darker themes in the music and samples, featuring Merkage and Eddy Luna in single ‘Harley’.

Describing himself as an old school Brummie, Mox pours his personal life into his music as he raps about his struggles and achievements. Always putting unique positive energy into his music, his gritty sound resonates with the Birmingham scene and beyond, amassing over 92k streams on his earlier single ‘Training Day’.

Featuring other emerging artists on his singles, Mox is building up his brand and sound and is on the way to new things.