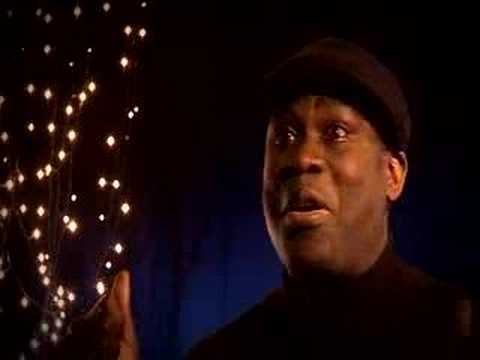 Nigerian –born Muyiwa is a singer-songwriter and broadcaster based in London.

His warm voice can be heard playing tunes on Premier Radio’s late night gospel show and he’s recently released his latest worship album Declaring His Power. Flavour caught up with the man who is also the leader of the worship team known as Riversongz for a quick chat.

How did you start out making music?
As with most people it began at home. My siblings and I would sit down and compose and harmonise. Funnily enough my songs were almost generally about food! Little wonder why I got this big! (laughs)

What have you been up to for the past two years since you’ve been away from music?
Well I haven’t really been away from music as such. In the last two years I’ve completed a sold out 10-city UK tour, sold out USA tour and became the first International act to appear on BET’s ‘Celebration Of Gospel’. I was also a guest judge on ‘Sunday Best’ (BET show that aims to find the next Gospel superstar.) I hosted ‘The Experience’ in Nigeria, which is the largest gospel concert in the world. It’s attended by over half a million people!

What process do you go through in creating a track?
I generally work with Eddie Martin AKA Ashanti Boyz, who has worked with Jennifer Lopez, Ne-Yo, Chris Brown and Westlife to name a few. We usually start with the end in mind and build from there.

How was it performing on BETs Celebration of gospel?
It was an incredible experience as you can imagine. To be the first international act asked to perform was enough, to then share the stage with all these gospel greats just topped it off. One of the funniest things was when one of the gospel legends who had just been in Africa with us asked us how we managed to get on the show. It was then that we realised just how big this show was and what an honour it was to be asked to performed.

What can we expect from your show at The IndigO2?
You will get top quality entertainment that will leave you inspired. There will be appearances from people such as Kwame Kwei Armah, Kym Mazelle, Yolanda Brown, Eddie Kadi and of course myself and Riversongz (Muyiwa’s famed chorale) And if that wasn’t enough, the will also be the chance to win a pair of tickets to Barbados! What more can I say? Bring it on!

Which artists influence your work?
Many people don’t realise that Africans have an eclectic palette when it comes to music. You’ll see a car driving down the road and you’ll hear Tina Turner and on its return the same car will be playing Kenny Rogers, followed by Kate Bush. I can bet you on every occasion it’s an African in the drivers seat! If the song is sweet we lock into the artist – our palette knows no boundaries. My influences are far and wide. You’ll realise that when you listen to our songs. 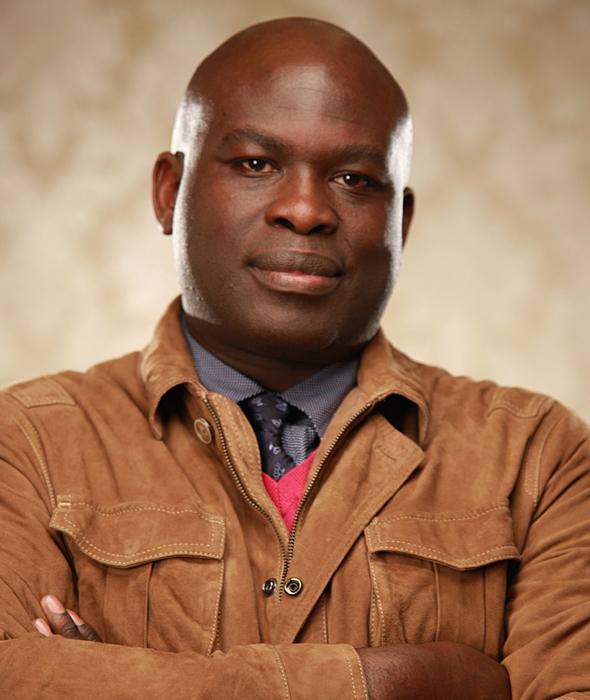 What would you say to someone experiencing your music for the first time?
COME ON!!!!!! You’re going to enjoy this! Brace your self!

What are your ambitions for your latest album, and for the future?
Our hopes for all the albums we record is that it reaches as many people as possible. A Muslim TV station were the first to play the song ‘Hey Ya’ (taken from album, ‘Declaring His Love’) that was big! Then to have the album top HMV’s jazz and Blues charts for five months was a huge achievement for us. We are currently working on the next album with the legendary Kevin Bond who produced the breakthrough albums for Kirk Franklin, Donnie McClurkin and Yolanda Adams

Which track means the most to you that you’ve made so far and why?
Wow there are so many of them I don’t think I can say just one, but ‘Safe In His Arms’ is special because it was inspired by thoughts of my deceased parent and ‘Hey Ya’ because it just allows us the opportunity to show the many sides of us. I could go on… (Laughs)

What do you think you are personally bringing to the music game that no one else is at the moment?
I bring myself and my life experiences to varied genres of music. I think that’s what differentiates every artist and it’s a beautiful thing to see these factors merge.

Since you began your music career, what has been your most memorable moment?
There have been so many! It ranges from sleeping on the floor of a school during our first international trip and coming back with all the CDs we went with, to singing in front of 4 million people in Africa and sharing a song at the invitation of the heads of states of Africa at a summit on Aids Malaria & TB. Another highlight was the live recording ‘Declaring His Love’ at the Ocean in Hackney, being asked to perform at BET’s ‘Celebration of Gospel’ and ‘Sunday Best.’ There have been so many!

What is the one thing about you that your fans would be most shocked to know?
If I told you we’d probably have to many people fainting and we’ll have to pray for them to be revived so I’ll keep it between me and my crew! (laughs) 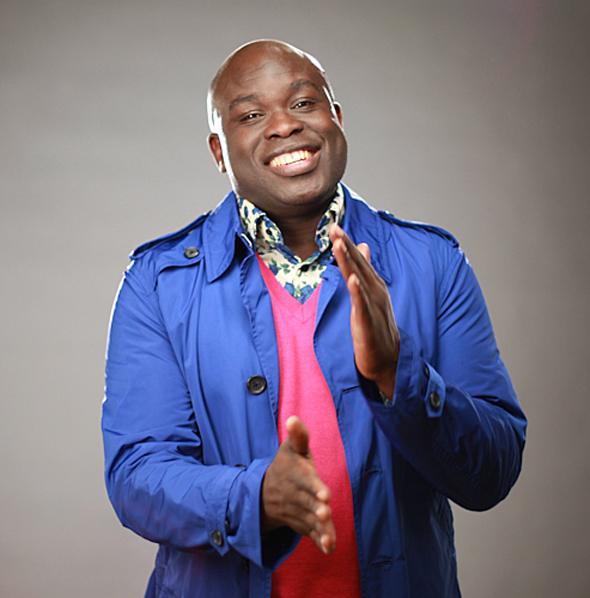 What would you say is the worst thing you have ever done?
(Laughs) It was so bad I’ve blanked it out forever!!!!

In 20 years time, what would you like people to say about you and why?
This man made a difference to UK gospel and people lives and he’s still doing it.